Shocking details have emerged of how a multimillionaire heir to the du Pont chemical business was convicted of raping his three-year-old daughter but escaped serving prison time after a Delaware Superior Court judge ruled he would ‘not fare well’.[1] 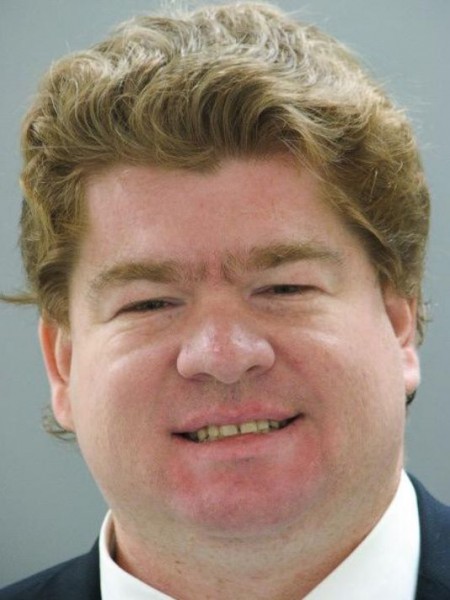 Robert H. Richards IV was charged with fourth-degree rape in 2009 after he admitted that he had raped his daughter almost a decade ago. Richards is a scion of two prominent Delaware families – the du Pont family who built the chemical empire and the Richards family who co-founded the prestigious corporate law firm Richards Layton & Finger.

Robert Richards is an unemployed heir living off his trust fund. He is the great grandson of du Pont family patriarch Irenee du Pont, a chemical baron.

Richards was initially indicted on two counts of second-degree child rape, felonies that translate to a 10-year mandatory jail sentence per count. He was released on $60,000 bail while awaiting his charges. Richards hired one of the state’s top law firms and was offered a plea deal of one count of fourth-degree rape charges – which carried no mandatory minimum prison sentencing.

He accepted, and admitted to the assault, reports the Detroit Free Press. Superior Court Judge Jan Jurden sentenced Richards to eight years in prison but suspended that for Level II probation, which requires monthly visits with a case officer. In sentencing him, Judge Jurden said Richards would benefit from participating in a sex offenders rehabilitation program rather than serving any prison time.

It is unfortunate that the court system can be manipulated by powerful lawyers with wealthy clients. This man deserves to go to a prison where he wouldn’t ‘fare well’, prison isn’t suppose to be fun, it’s a punishment. At the hands of a monstrous father, the victims, his children have been sentenced to a prison every day struggling to survive.

Also,
Gangster kills his ex-girlfriend & has henchmen kill her 2-yr old son clinging to his leg[3]