South Carolina University Holds “How to be a Lesbian” Seminar, Uses Taxpayer Money

I thought you were supposedly born that way. Now I guess now there’s a class on it. Who knew:[1] 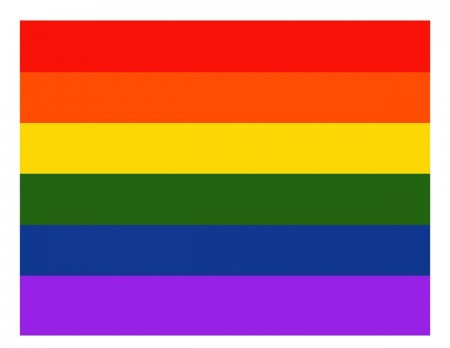 The symposium is funded by outside grants as well as university funds according to Dr. Lisa Johnson, the Director of the Center for Women’s & Gender Studies at USCU.
Dr. Johnson declined to discuss what percentage of the funding was coming from the university.

“Until you call and ask how much money has been spent on heterosexual literature, I’m not going to answer that question,” Johnson told Campus Reform.

So that’s now how we’re supposed to delineate loot now?

“Sir, I think I spent some of my transgender funds on a bisexual graphic novel for my heterosexual lit class.”

What could go wrong?