Cash-strapped states are using an obscure provision in Obamacare to enroll prison inmates in Medicaid[1], thereby shifting the financial burden to the feds. 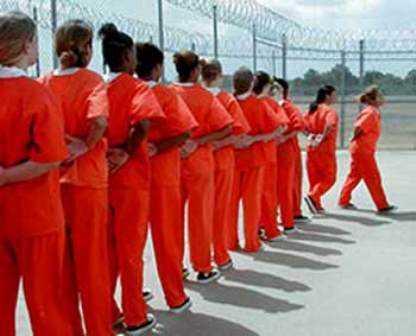 The prisoners are being enrolled under the Medicaid expansion–and will still have it when they go free.

Ohio, Illinois and Iowa are among the states trying to offload the rising costs of health care — which include mental health programs — by enrolling inmates into a new expanded Medicaid program when they get sick. But it doesn’t stop there. The states also are working to enroll them even before they’re released from prison, so they have coverage when they get out.

This is a reminder that Obamacare is all about “spreading the wealth around.” It allows more and more people–or in this case, states–to shove their financial responsibilities onto someone else. Eventually, this system will collapse, and then the Democrats will say we have no choice but to implement a “single-payer” socialist scheme.