Surprise, Surprise: Californians Upset Over Lack Of Doctors Under Obamacare

Under the Affordable Care Act, the American people were promised better care for less money. Conservative — and, especially, Tea Party — concerns about the unlikeliness of these goals actually happening were ignored. Now, California CBS affiliate KPIX-TV is reporting things aren’t so grand in one of the country’s most liberal states (via The Washington Free Beacon[1]): 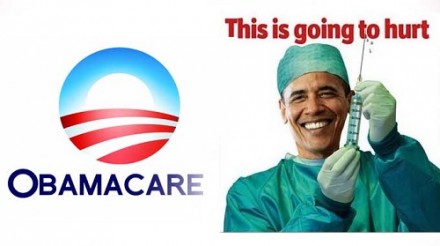 Sadly though, Californians newly enrolled in Covered California are facing the grim reality that the care they are receiving is neither affordable, nor quality.

Check out the full report here[2] and immediately below. It’s one minute and 12 seconds of reporting awesomeness:

Here[3] is another report KPIX did in February, on the same subject. It’s just as devastating as the one above.

If only other media outlets were this honest — the ACA would be long gone.

Seven Differences Between Winners And Losers[4]