There’s no word yet on whether Barack Obama will be bowing to Al-Qaeda’s allies in Syria, but he does plan to work with them to get rid of that country’s dictator. In other words, we’re going to be funneling billions in tax dollars to people who’ll be burning our flag, persecuting Christians and plotting to murder Americans with it if they’re successful. Granted, Bashar Assad is a horrible human being, but as we should have learned in Egypt and Libya, just because there are bad guys in charge doesn’t mean that the people who replace them will be any better. Ted Cruz seems to agree. 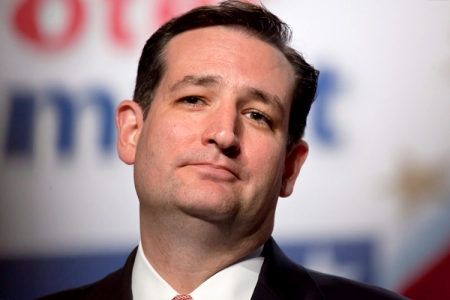 Anyone know if President Obama intends to perform background checks on the Syrian rebels before providing them weapons?