I know comedians joke about how parenting should require a license, but then you see a story like this and it doesn’t seem like a bad idea–or so funny. A teen father has been arrested for biting off an infant’s nose. [1] 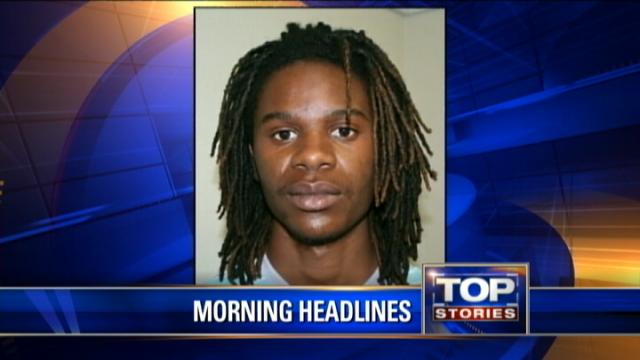 The baby also had a skull fracture and brain bleeding.

Fairfield police say 18-year-old Joshua Cooper was being held Friday in the Solano County Jail on suspicion of child cruelty and aggravated mayhem.

Police say they received a call Thursday by a distraught woman who said her baby was bleeding from his nose.

Doctors later determined the child suffered a skull fracture, a brain hemorrhage and that one third of the child’s nose had been severed.

Who wants to bet they’re on the public dole?

Also see: 12 Unspoken Rules for Being a Liberal[3]