Tom Delay Gets It: “We’re living under a government of tyranny.”

There’s no question about it. : If you doubt it, try to buy a toilet that flushes with some power. : When the government is regulating your toilet, that’s tyranny:[1]

“[T]he Constitution creates a government that reflects the principles given to us in the Declaration of Independence. [It] can only survive and can only carry us into the future if you have people that believe in those principles … and protect the separation of powers,” DeLay told “The Steve Malzberg Show” on Newsmax TV.

“What we have now is a president who has accelerated the progressive movement that started back with Teddy Roosevelt and Woodrow Wilson … to such an extent that I now can tell you that we’re living under a government of tyranny.

“When you have a president that is cruel and unfair to the people using his powers to undermine the Constitution of the United States [in order] to create a … monarchy within the presidency, and ignores the Congress or the judicial branch, you have tyranny.” 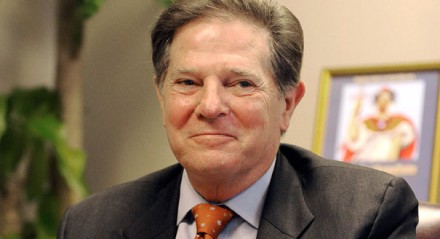 Is there any way to look at America today as anything other than a soft tyranny?

We are not a free people. We’re “freeish,” but not free.