I was in the Navy during the Clinton years. I lost count of how many sexual harassment trainings I had to sit through. Ironic, actually, considering the Commander in Chief at the time. I imagine it’s much worse[1] under this management: 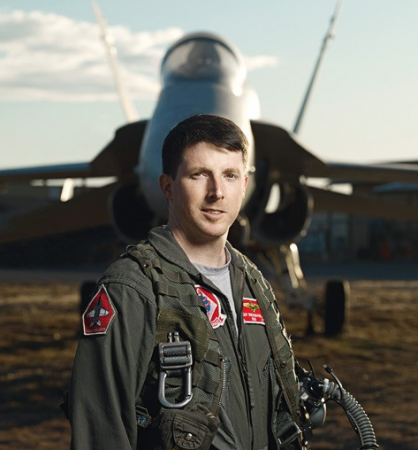 Cmdr. Guy Snodgrass, until recently a Pentagon speech writer for the chief of naval operations, Adm. Jonathan Greenert, said sailors are becoming fed-up with the constant emphasis on social issues – an apparent reference to gays in the military, women in combat and ending sexual harassment.

“Sailors continue to cite the over-focus on social issues by senior leadership, above and beyond discussions on war fighting – a fact that demoralizes junior and mid-grade officers alike,” Cmdr. Snodgrass wrote this month on the U.S. Naval Institute website, an independent forum for active and retired sailors and Marines.

It is a remarkably frank assessment from an upwardly mobile fighter pilot who is due to become the executive officer of a F-18 unit in Japan.

I did that once. Wrote something frank in a Naval publication.

Last thing I remember writing, now that I think about it. Hope it doesn’t work out the same for Snodgrass.