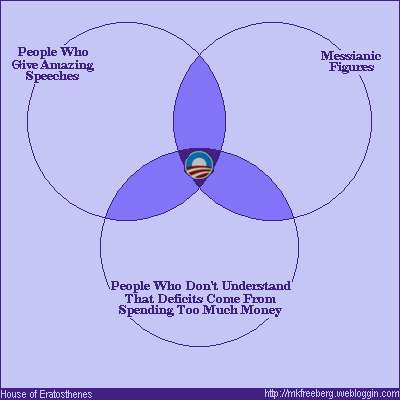 But my reaction to the whole parade of silliness is gradually morphing.

Up until now, I have been nauseated by the spectacle of presidents — from either party — who do one thing, for a whole year, and then when the time comes to get up behind that big ol’ rostrum, say something different. This is not the kind of behavior we’re supposed to be seeing in that job. The office is not built for complicated men; it’s built for a simple dude, someone who is about one thing all the time. He gets up and delivers a report to Congress and to the nation on the state of the nation and what he intends to do about it, and from that, we have an executive agenda going forward.

Now, far be it from me to contradict the 92% who I’m told approved of the speech. I understand how this is supposed to work, we figure out what we’re “all” thinking and then we repeat it as if it is our own idea. But this has always bothered me. Obama spends money like it’s going out of style; this turns out to be unpopular, and so He gets up and delivers a State of the Union asking for more more more more more…and then says…oh by the way, we gotta do some belt-tightening around here. Presto chango, He becomes Mister Fiscal Responsibility.

This year I’m bugged by something different though. There is this meandering odor that we’re so lucky to have a president who happens to be this kind of duplicitous weasel. This doesn’t explain the 92%; that is an effect and not a cause.

But I remember this from during the Clinton SOTUs. Every now and then Bill Clinton would get up and extoll some conservative virtues…and there would be a palpable sense of…Hey! He’s really going to sock it to those Republicans now! This guy is so awesome, just so slick and greasy. Can’t be attacked because he can’t be defined. This is wonderful! …kind of like going to trial, and finding out the lawyer who represents you is the son of Beelzebub himself. One does not relish being so close to the Prince of Darkness, but hey, you want to win don’t you.

Let us speak with one voice.

We need to get this budget under control.

Those are three values, three priorities, three visions…to which, in His actions prior to last night’s speech, President Obama has been stridently opposed. Now He gets to throw them out there and get credit for them.

I don’t care if you’re a Republican or a democrat, or which side you want to see “win.” This is not how the presidency is supposed to work.

Cross-posted at House of Eratosthenes[2].