UK Minister Says Baked Beans to Blame for Global Warming Because Farts, Or Something 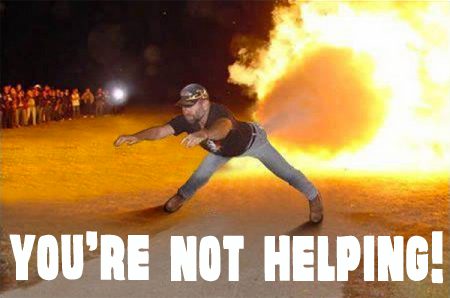 People should eat fewer baked beans to reduce flatulence which can contribute to global warming, a minister suggested today.

Fears were raised about the impact of ‘smelly emissions’ caused by Brits eating more beans than any other country in the world.

Climate change minister Lady Verma said it was an ‘important’ issue and urged the public to ‘moderate our behaviour’.

Concerns have previously been raised about the effect of methane emissions from cows on global warming.

But in the House of Lords today a Labour peer raised questions about the impact of human diet on emmisions.

Viscount Simon, 73, a Labour peer who has been a member of the House of Lords for more than 20 years, voiced his fears about the ‘smelly emissions’.

He asked Lady Verma: ‘Could you say whether this affects the calculation of global warming by the Government as a result of the smelly emission resulting therefrom?’

Lady Verma described his question as ‘so different’ but she appeared to suggest that people should think twice about over-indulging in baked beans or any food which causes flatulence.

She added: ‘You do actually raise a very important point, which is we do need to moderate our behaviour.’

We need to moderate our farts.

The stupid hurts, doesn’t it?