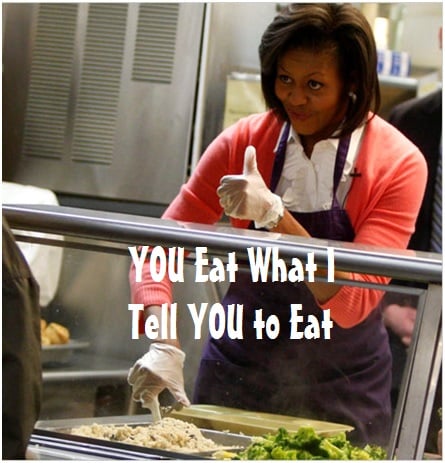 WATERFORD – New federal requirements that foods sold in schools be healthier have some area school districts opting out of the federal lunch program that provides subsidies for serving free or reduced-price meals to low-income students.

Opting out means the districts do not have to follow food healthiness requirements. But it also means the districts lose federal money that covers the cost of free and reduced-price meals for poorer students.
The Waterford Graded and Waterford High School districts have weighed their options and decided they’d rather forego the money and serve what they want. They’ll continue to cover the costs of low-income students’ meals – likely by spending less on fruits and vegetables that students simply throw away, and by serving slightly less healthy but overall tastier meals to increase lunch participation among paying students, officials from those districts said.

Additional changes that take effect in July will apply similar requirements to other food sold at schools during the school day, like items in the a la carte lunch line or in vending machines, according to the USDA.
And, when it comes to the meals themselves, the requirements “just restrict us a little too much,” Brandstetter said. Students have complained about taste, portions are not big enough for athletes and dollars get wasted on fruits and vegetables that students must take but often throw away, he said.

Similar concerns about the food were part of Waterford Graded’s decision. Plus, “the prevailing sentiment among the board members (was) that the federal government’s having too much influence or control in that area of school programming,” Joch said.

He hopes to recoup those federal dollars and keep his food service budget balanced by spending less on garbage-bound fruits and vegetables, and by making meals – and a la carte items – tastier so more kids buy them.
“The rationale is there’s going to be less waste and they can serve a better product and they can sell more, which will increase profit and will offset some of the other losses,” Brandstetter said.

It’s refreshing to see a school district not so enslaved by $$federal funding$$ that they refuse to give up what they believe is best for their students. Hopefully, more schools will gain a conscience free from Michelle Obama’s bribery and do the right thing.