YOU LIE: Nearly 1.3 Million of 8 Million Obamacare Enrollees May Be Illegal Immigrants

We were told this wouldn’t happen. : We knew then it was a lie. : Now, it’s happening just as we said it would:[1] 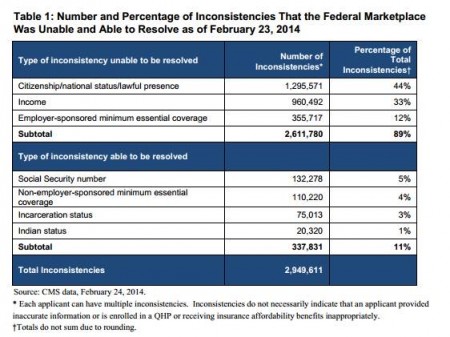 A devastating new Health and Human Services (HHS) Inspector General report released on Tuesday reveals that the Obama administration has yet to determine whether 1,295,571 of the over 8 million Obamacare enrollees are U.S. citizens lawfully in the country.

Moreover, the Inspector General report only covered the federal Obamacare exchanges to determine how the Obama administration resolved verification problems through December 2013. As for the 15 state-run Obamacare exchanges, the report says four—Oregon, Nevada, Vermont, and Massachusetts—are simply “unable to resolve inconsistencies.” 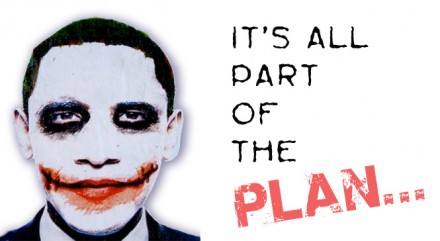 See also: : Women Get College Credit for Not Shaving Their Armpits

No, It is NOT the ‘July Fourth’ Holiday, and Stop Saying It Is!