U.N To Vote On Nullifying U.S. Jerusalem Decision Or Something 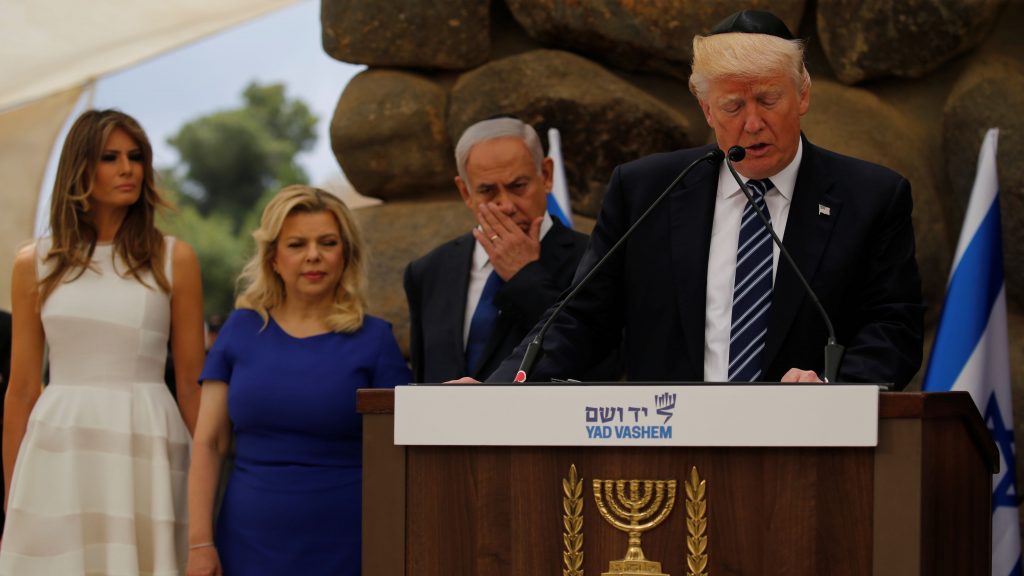 It looks like the United Nations has gotten a bit too big for their britches, thinking they can nullify U.S. law and presidential decisions

The United Nations Security Council is due to vote on Monday on a draft resolution calling for the withdrawal of U.S. President Donald Trump’s decision to recognize Jerusalem as the capital of Israel, diplomats said, a move likely to face a Washington veto.

The one-page Egyptian-drafted text, seen by Reuters, does not specifically mention the United States or Trump. Diplomats say it has broad support among the 15-member council, and while it is unlikely to be adopted, the vote will further isolate Trump on the issue.

To pass, a resolution needs nine votes in favor and no vetoes by the United States, France, Britain, Russia or China.

Trump abruptly reversed decades of U.S. policy this month when he recognized Jerusalem as Israel’s capital, generating outrage from Palestinians. Trump also plans to move the U.S. embassy to Jerusalem from Tel Aviv.

The Jerusalem Embassy Act was passed in 1995, and declared that Jerusalem is the capital of Israel, and that the U.S. embassy would be moved to the city. In fact, it was Bill Clinton, George Bush, and Barack Obama who failed to uphold the law. Trump is following the law.

It “affirms that any decisions and actions which purport to have altered, the character, status or demographic composition of the Holy City of Jerusalem have no legal effect, are null and void and must be rescinded in compliance with relevant resolutions of the Security Council.”

The draft also calls upon all countries to refrain from establishing diplomatic missions in Jerusalem. (snip)

The draft council resolution “demands that all states comply with Security Council resolutions regarding the Holy City of Jerusalem, and not to recognize any actions or measures contrary to those resolutions.”

Huh. So the UN thinks it can change U.S. law? Morons. Further, we see the typical Israel Derangement Syndrome/hatred on display. Via Twitchy[3]

It’s not, because the U.S. could simply veto the resolution in the Security Council. And can utterly ignore any General Body vote.

Excellent, because this will give @nikkihaley[6] another great opportunity to torch the hypocrites in her veto speech. #UN[7] https://t.co/WWliwdNONA[8]