The UN’s top Islamic prosecutor[1], Fatou Bensouda, a Muslim attorney from Gambia, is making it her goal in life to go after the US military and CIA over Afghanistan. The Hague-based International Criminal Court is going after troops for perceived improper treatment of detainees in Afghanistan during military missions between May 2003 and December 2014. We don’t answer to the ICC and never have. This is yet another excellent reason to leave the UN.

Bensouda wrote in a letter that, “members of US armed forces appear to have subjected at least 61 detained persons to torture, cruel treatment, outrages upon personal dignity on the territory of Afghanistan.” If I were the US, I’d tell the ICC to pound sand. They’re not our boss and considering they are made up of mostly Islamists, tyrants and criminals themselves, excuse me if I sneer at their charges. This is an attempt to get the US to back off Islamists. I think Trump may be a nightmare-come-true for these asshats. 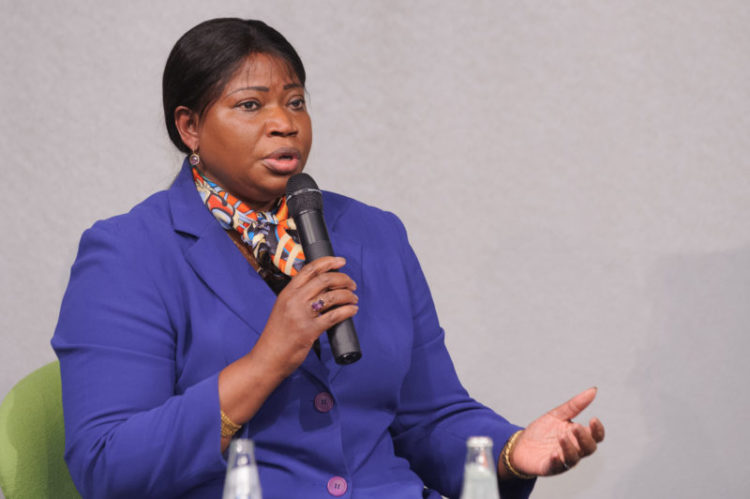 From The New American[3]:

“The kangaroo court’s ‘chief prosecutor’ also claimed that operatives with the U.S. Central Intelligence Agency might have subjected more than two dozen detainees to ‘torture, cruel treatment, outrages upon personal dignity and/or rape’ between December 2002 and March 2008. The alleged crimes took place in Afghanistan, Poland, Romania, and Lithuania, according to the report. Echoing previous rhetoric, ICC ‘prosecutors’ said they would ‘imminently’ decide whether to try and press forward with a full-scale investigation and possible war-crimes charges against U.S. military and intelligence personnel. The court also claims jurisdiction over vague ‘crimes of aggression.’”

“Whether the baseless threat to illegally prosecute U.S. forces was an effort to stem the exodus of members from the troubled and widely ridiculed court was not immediately clear. But while the ICC has in the past issued illegitimate threats to prosecute Americans over supposed crimes in places such as Libya, the threats have generally been ignored, because the court has no jurisdiction over Americans. By claiming that the alleged crimes by U.S. troops took place in nations where authorities have signed on to the Rome Statute, which created the court, the ICC now claims it may be able to investigate and prosecute Americans without constitutional protections.”

Obama, instead of treating these charges as the evil joke they are, is adding legitimacy to the charges against our troops and he is trying to open the door to prosecution. Let’s hope that President Trump slams that door shut and fast. Obama trying to play nice with the ICC could make it possible for the US to be charged with war crimes by our enemies. Obama cannot be gone soon enough.

The New Americana also had this to say, which is highly appropriate: “After the ICC prosecutors’ threats against Americans were released, Obama State Department spokesperson Elizabeth Trudeau said the Obama administration did not believe the ICC investigation was ‘warranted or appropriate.’ What the department did not say was what it should have said: The ICC is a rogue body with mass-murdering tyrants as members that has no authority to investigate or prosecute Americans under its pseudo-justice system. Obama might have also reminded the ICC that it includes none of the U.S. Constitution’s protections that ordinarily would ensure that suspects’ rights, presumption of innocence, and due process are upheld.”

The US Constitution dictates our laws and our justice system… not the UN or the ICC. I can’t imagine that Trump would stand for this. We need to stand strong on matters of sovereignty, the Constitution and the missions and actions of the US military. 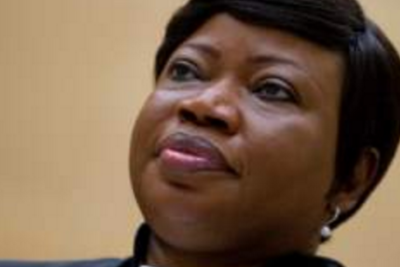