Remember all those celebrities that promised to leave the country if Trump was elected? Well, this audio is just for them. A satirical recording was recently released from “Trump Flight 1600″… and what the pilot said[1] will leave you laughing so hard, it hurts. 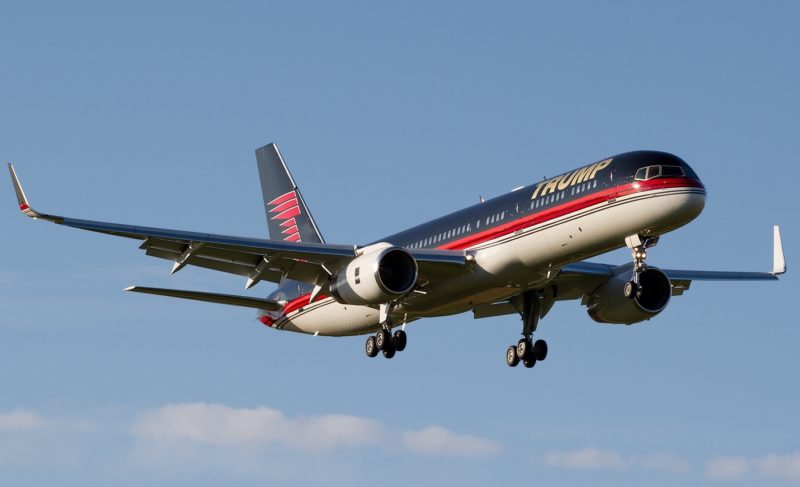 The recording is of a fake flight to Canada, taking all the celebrities who promised to leave the country away. Jet engines start revving up, as the pilot comes on over the intercom. “Ladies and gentlemen, this is the captain speaking, welcome aboard Trump Flight 1600 with nonstop service to Canada,” the pilot said. “We’d like to welcome all of our celebrity defectors, and we’ll get you out of America just as soon as the tower clears us for takeoff.”

The pilot then noted that once they got to cruising altitude, a flight attendant would take their United States citizenship defection forms, as well as give them beverages and… crying towels.

“Once we reach the drop zone, you’ll be guided to the exit ramp in the rear of the plane where you’ll take a crash course on parachute folding and be jettisoned shortly thereafter,” the pilot continued. “We’d like to thank you for choosing Trump Airlines and hope you have a soft landing. Buh-bye.”

No wonder the audio went viral so quickly! You can listen to the entire thing here: