Dick Morris: We Should Lock Up Reporters Who Report Classified Material [VIDEO] 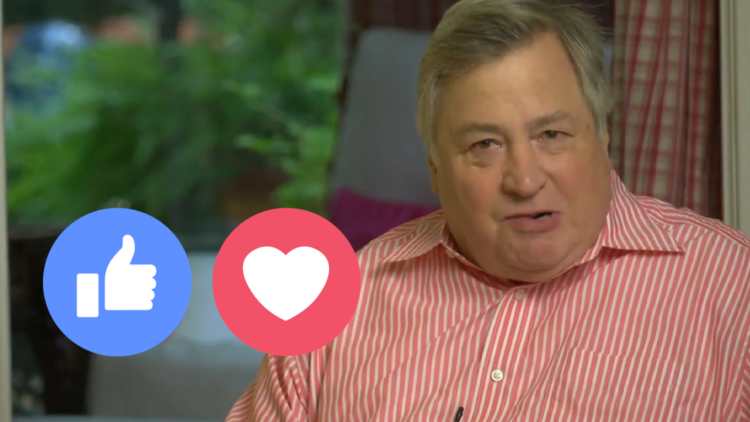 In under three minutes, political commentator Dick Morris puts into words the conservative stance on the documents that are being actively leaked by the press from President Trump’s personal phone calls.

Fox News gives a quick explanation of the current state of affairs:

Whoever leaked the transcripts of President Trump’s phone calls with foreign leaders to the press likely committed a crime, former prosecutors said Thursday – as lawmakers called for rooting out the culprit.

“The unauthorized release of these documents to the press is a crim[2]e,” Joe diGenova, the former U.S. attorney for the District of Columbia, told Fox News. “The series of acts involving release of notes of the president’s conversations with foreign leaders, and these transcripts, are a serious threat to national security.”

In this video, Morris gives recent examples of document leaks that turned into criminal cases and makes a case that the same hammer that went down on General Patraeus should be used on the reporters who are responsible for publishing the leaks.

When General Patraeus takes classified information home with him and shares it with his friend who’s a biographer and reporter, he is cited for criminal mishandling of classified material. How about the reporters who got the full transcripts, every word of President Trump’s conversation with the President of Mexico and the Prime Minister of Australia, and published it just the other day? And how about the reporters from Reuters, the Washington Post and perhaps NBC news who reported the details of Trump’s conversations last month with his generals about Afghanistan, reflecting his frustration with the war, his complaining that it’s been going on for 17 years, his demand for a new strategy, and particularly his musing about changing commanders in Afghanistan.

He goes on to say:

There’s no reason for a President to have to put up with that. And the only way to determine it is to deter is, is to lock ’em up.

Morris also makes some great points about the Snowden and WikiLeaks scandals. At less than three minutes, you get every argument about the leaks you’ll need to defend Trump against your left wing friends.