This is just stunning footage[1] from The Cape Range National Park, Exmouth Western Australia. Using his GoPro 3+ Black Edition camera and a drone, this gentleman was out to get some fantastic footage of the park, including the waters and surrounding landscape. Unfortunately, in the glare of the sun, he lost his bearings while remotely piloting the drone and it crashed into the water. The R/C Plane was destroyed, but the camera and footage survived just fine. It shows a plethora of underwater sea life including a shark. 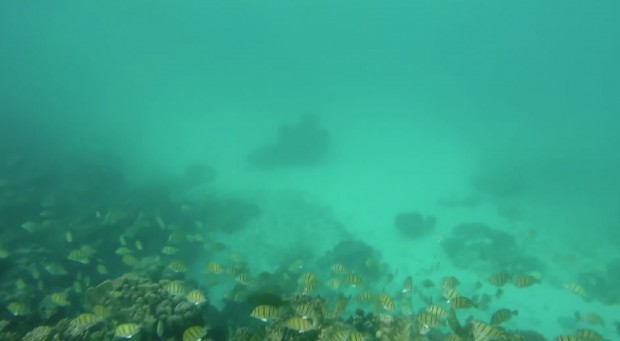 An man flying a drone over a large body of water was already capturing some incredible footage, but ultimately ended up filming something even better when the unmanned aircraft crashed underwater.

“A sunny afternoon flying my electric powered plane ends in disaster when I become disorientated from the glare from the sun,” the individual who published the footage to YouTube wrote.

However, after he recovered the drone, which was equipped with a GoPro camera, he realized the camera kept rolling after the crash and had actually captured some spectacular footage.

Images show schools of fish swim by the drone, along with other underwater life.

The footage was uploaded in late December, however, started gaining online attention Friday after it began trending on Reddit. At the time of publication, it had just over 120,000 views.

You can see a number of turtles and lots of fish in the very green waters there. I love the sea anemones and the urchins on the reef – they are very clear and lovely. Australia has some of the most beautiful and deadly waters in the world. These images are just glorious. It’s a shame it came at the expense of a pricey drone. But the photographer was glad to get his camera back in the rescue. Australia is tops in my book, along with New Zealand, as some of the best places to hang out and play in on the planet. Would love to live there one day. Some of the most beautiful scenery on and off land anywhere can be found here. This is a tiny taste of the Land Down Under. 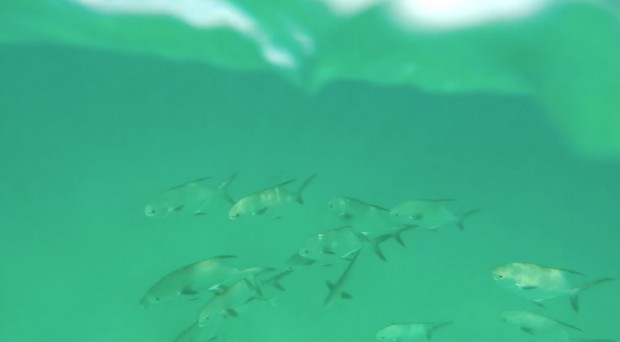 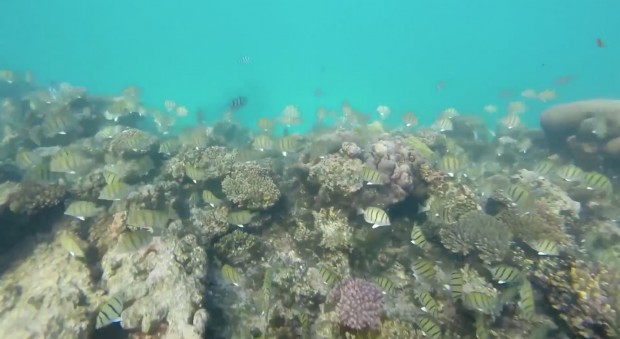 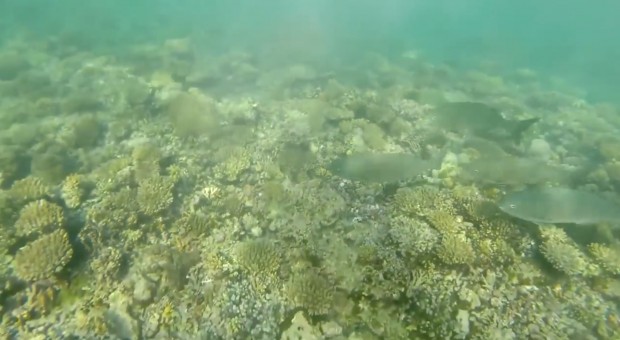