American comedian Jerry Lewis slammed Barack Obama and praised Donald Trump in an interview on World Over with Raymond Arroyo.Lewis blasted Obama for his failed non-existent leadership. Honestly, can you blame the man? It’s flagrant disrespect:[1] 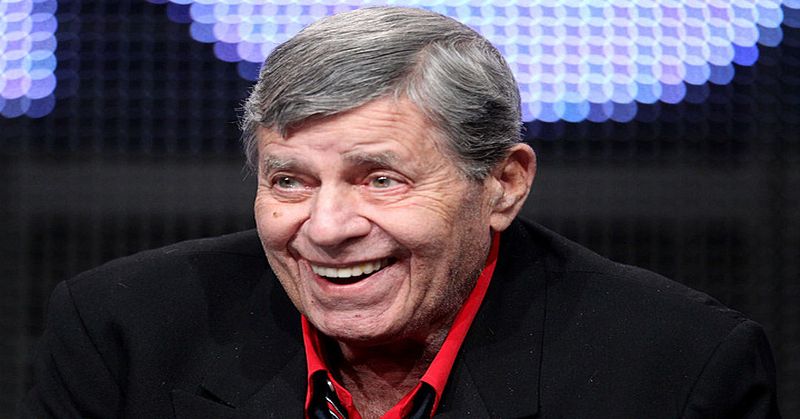 “Refugees should stay where the hell they are,” said Lewis bluntly. “Hey, no one has worked harder for the human condition than I have, but they’re not part of the human condition. If 11 guys in the group of 10,000 are ISIS—how can I take that chance?”

Lewis is not alone in this feeling; as of last month at least 31 governors rejected President Obama’s push to accept Syrian refugees into their states. Reports of ISIS now having access to a machine that makes American passports and recent revelations of the holes in our vetting system, borne out in the horrific San Bernardino terror attack, are just a couple of the factors legitimizing such pushback from the American people.

…The clip concludes with Lewis praising Trump for his “showmanship.”

“I think he’s great,” said Lewis of Trump. “He’s a showman and we’ve never had a showman in the president’s chair.”

“Well, that’s different,” answered Lewis. “You can’t make do a comparison on Ronald Reagan because I can do three hours on him with just praise, he was so good.”

You want to laugh. You’re waiting to laugh. But, alas, this is the reality of what we American are living with every day. The funny man being serious on such a drastic issue may be just what we need to open our eyes.