Before doing something, ask yourself: “would my mother beat my a** if she caught me doing this?” If the answer is “yes”, then don’t do it.﻿ This kid CLEARLY didn’t, but his mama caught up to him anyways, and now, it’s a year later.[1] 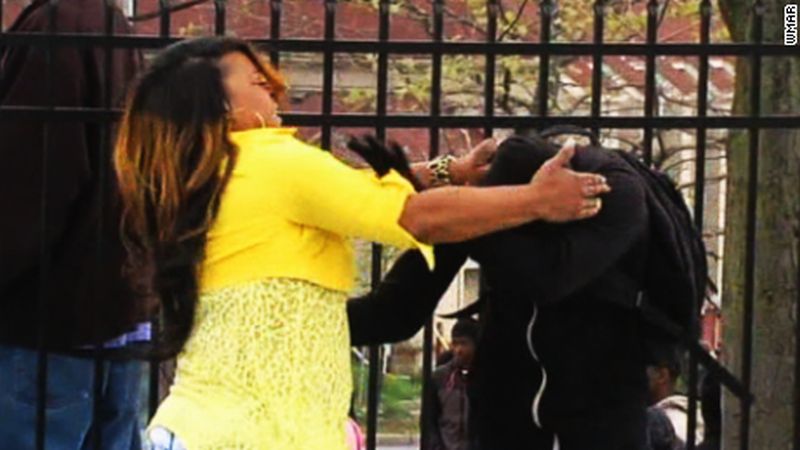 The Baltimore mom caught on video smacking her son for participating in last year’s riot says she would do it all over again, but with one caveat. “I wouldn’t have used so much foul language,” Toya Graham told INSIDE EDITION. One year later, Graham and her son, Michael, have made some life-changing decisions since the riots over Freddie Gray’s death while in police custody.

That’s a good mother. It’s hard to fathom what makes her son and his peers so angry over absolutely nothing.﻿
Looks like his mom has him in line. Good luck in Job Corps, Michael and congrats to ‘The Mom of the Century’!