Shocking video of a 23-year-old father punching his 3-year-old toddler in the face in a convenience store has led to the man’s arrest, police say. 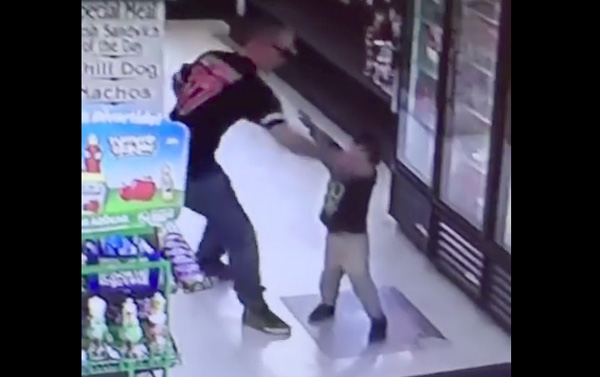 As DailyMail.co.uk reports[1], Justin Whittington of Bakersfield, California was taken into custody on Thursday night on suspicion of child endangerment after police were alerted to the video online. 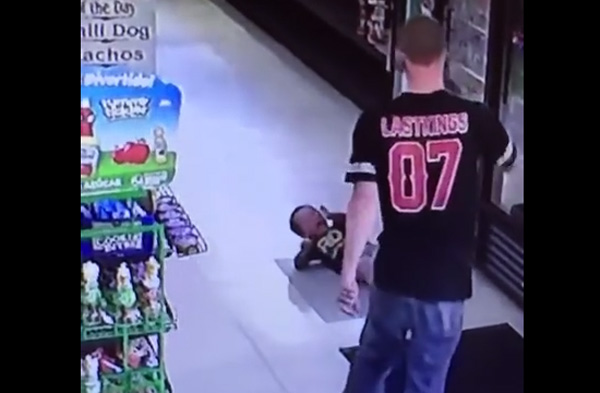 The video posted to social media and shared thousands of times shows a boy running through Vest Market.

The toddler is approached by a man believed to be his father who hits him in the face.

The man then is then shown aggressively yanking up the toddler by his shirt.

A pregnant woman, can be seen coming and taking the distraught boy away.

The child appears to leave the store crying and covering his face.

That certainly seems to qualify as child abuse.