Ted Cruz Hears a Joke from a Blind Man He Liked So Much, He Asks Him To Repeat It

A blind Ted Cruz supporter approached him after a rally in Iowa to deliver a joke Senator Cruz wasn’t quite expecting. It gave the Presidential hopeful such a good laugh he asked the man to repeat it for nearby reporters[1]: 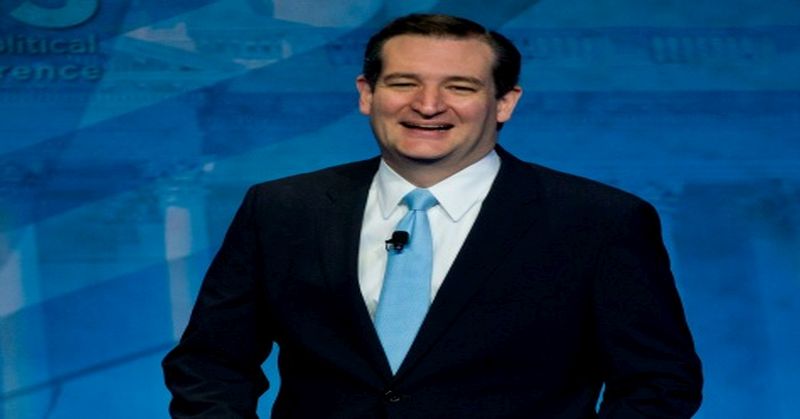 A blind man approached Ted Cruz after a speech at an Iowa library Tuesday and praised him as the most promising hope for conservatism since Ronald Reagan.

He also offered the Texas senator a joke — one Cruz liked so much that he summoned nearby reporters to quote the man, according to The New York Times.

“I’m almost 100 percent blind,” he said. “Been that way for two years now, but I can still see through Hillary Clinton.”