VIDEO: This Bully Probably Thought This Guy Was An Easy Mark. He Was Wrong!

We wanted to make sure to start the week off with a good beating-the-stew-out-of-the-school-bully video. 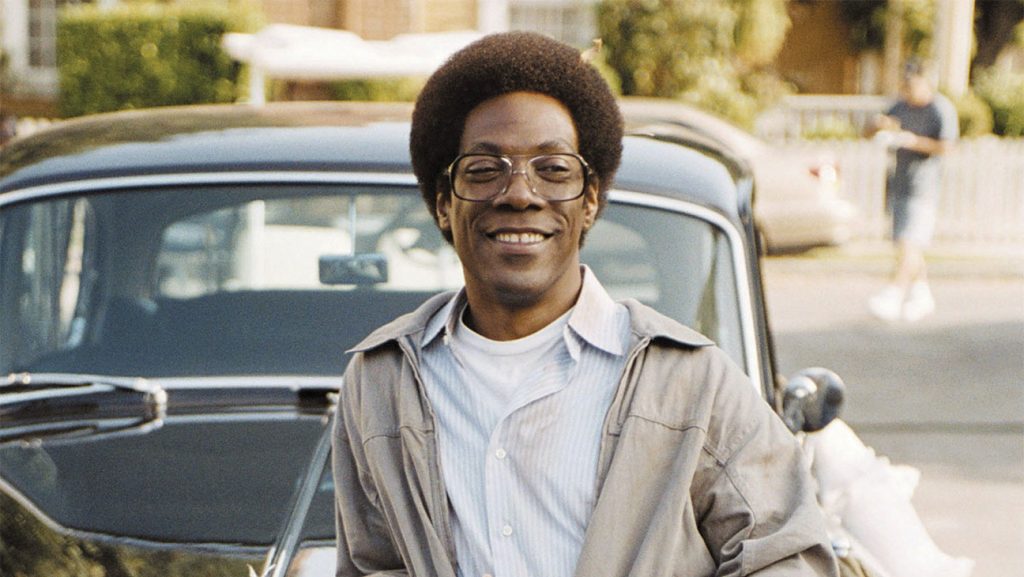 Nigga broke his phone for no fuckin reason, Norbit worked that mf pic.twitter.com/Nb0AtjKXFh[2]