The grief of a parent losing a child? Unimaginable[1].

That’s what’s on display in this incredible, agonizing video, in which a father who lost a young daughter to a drunk driver tries to pass on a lesson to the rest of us out of an unspeakable tragedy. 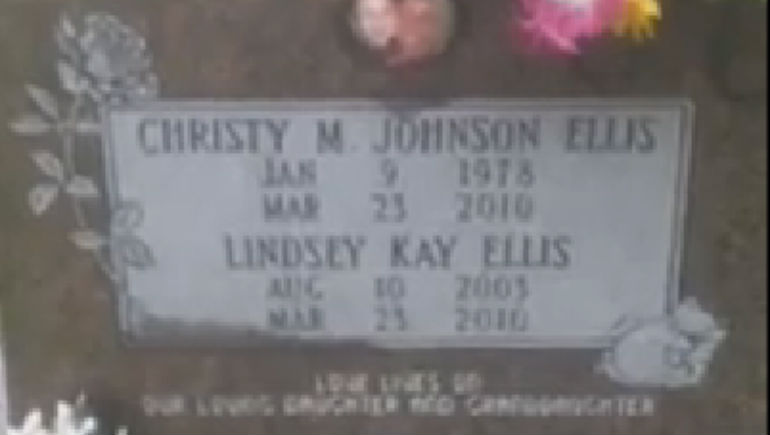 Rick Ellis lost his daughter, Lindsey, when she was just 6 years old. Lindsey was in a fatal car accident involving a drunk driver who liked to stay up late, party, drink whiskey, and have fun.

In 2014, a heartbroken Ellis stood at his daughter’s grave in tears. He proceeded to record an emotionally-charged plea to those who drive under the influence, and beg them to rethink their ways. “I’m going to show you something that is the end result of your partying on Friday nights, Saturday nights, whenever,” he says. “Want to get drunk, play around, get stupid? This is what happens…” Ellis then turned his camera to the headstone.

The drunk driver in question? Ellis’ ex-wife Christy, Lindsey’s mother. She had embarked on a road trip from Gulf Shores, Alabama to Bryant, Arkansas, wasted, after a domestic incident involving her new boyfriend, and was also killed in the car crash which took Lindsey’s life.

Such a senseless, stupid tragedy.