VIDEO: Man horrified by what bursts out of golf ball-sized lump under his skin

Some things are gross, but this has to be one of the MOST disgusting things I have EVER seen. WARNING, This may not be for those with squeamish tummies.[1] 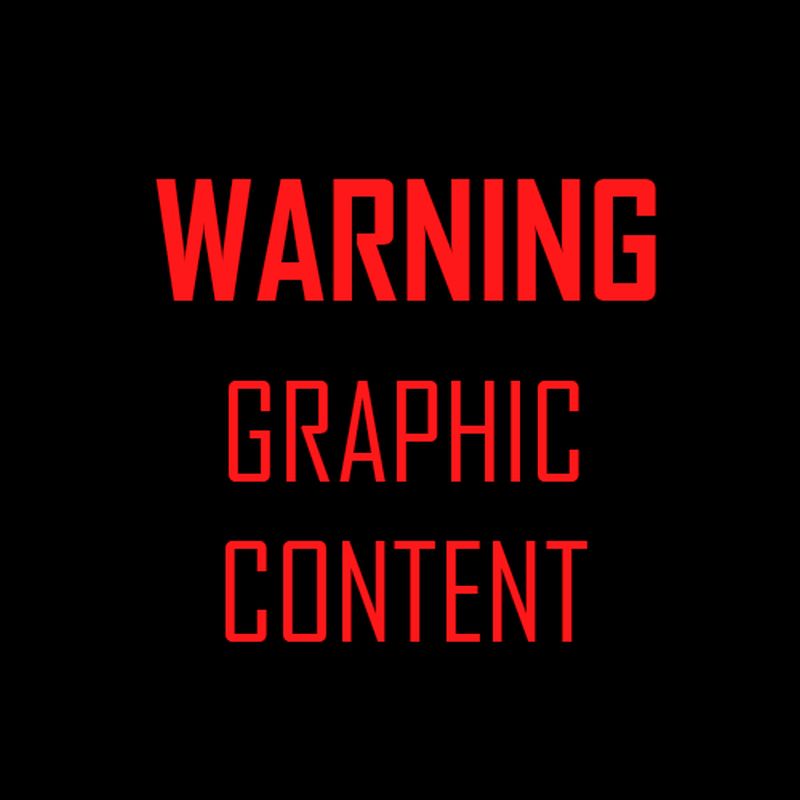 This is the stomach-churning moment a massive growth under a man’s skin explodes in a thick pink cream.

The unidentified man reportedly has multiple cysts on his body which have become infected.

Instead of seeking medical help, he decided to take matters into his own hands — by asking a woman to cut into them for him.

The biggest one – which is the size of a golf ball – was extracted with a knife, causing the thick pinkish fluid to flow.

The footage shows children screaming in the background, excited at the seemingly painful operation.

The film has been viewed more than 1,000 times since it was uploaded to YouTube by a user called TCI yesterday.

It is not clear where the unidentified man is from, although he has an American accent, and he is clearly attacking the growths at home.

Dr Anjali Mahto, consultant dermatologist and spokesperson for the British Skin Foundation told MailOnline the man seems to be suffering from sebaceous cysts.

He said: “They can be a bit stinky and smelly.”

“Some people are prone to them which is why this man may have suffered from multiple cysts.”

It is not known whether the man ever went to see the doctor or what was causing multiple the growths to appear on his body.

Just disgusting. Watch the whole thing for yourself here: