VIDEO: Muslim Migrant Attacks Bus Driver Who Wouldn’t Give Him Free Ride & Gets What He Deserves

There are some lessons in life that we learn over time, and then there are some we learn instantly[1]. This video is evidence of the latter, and it is beautiful. 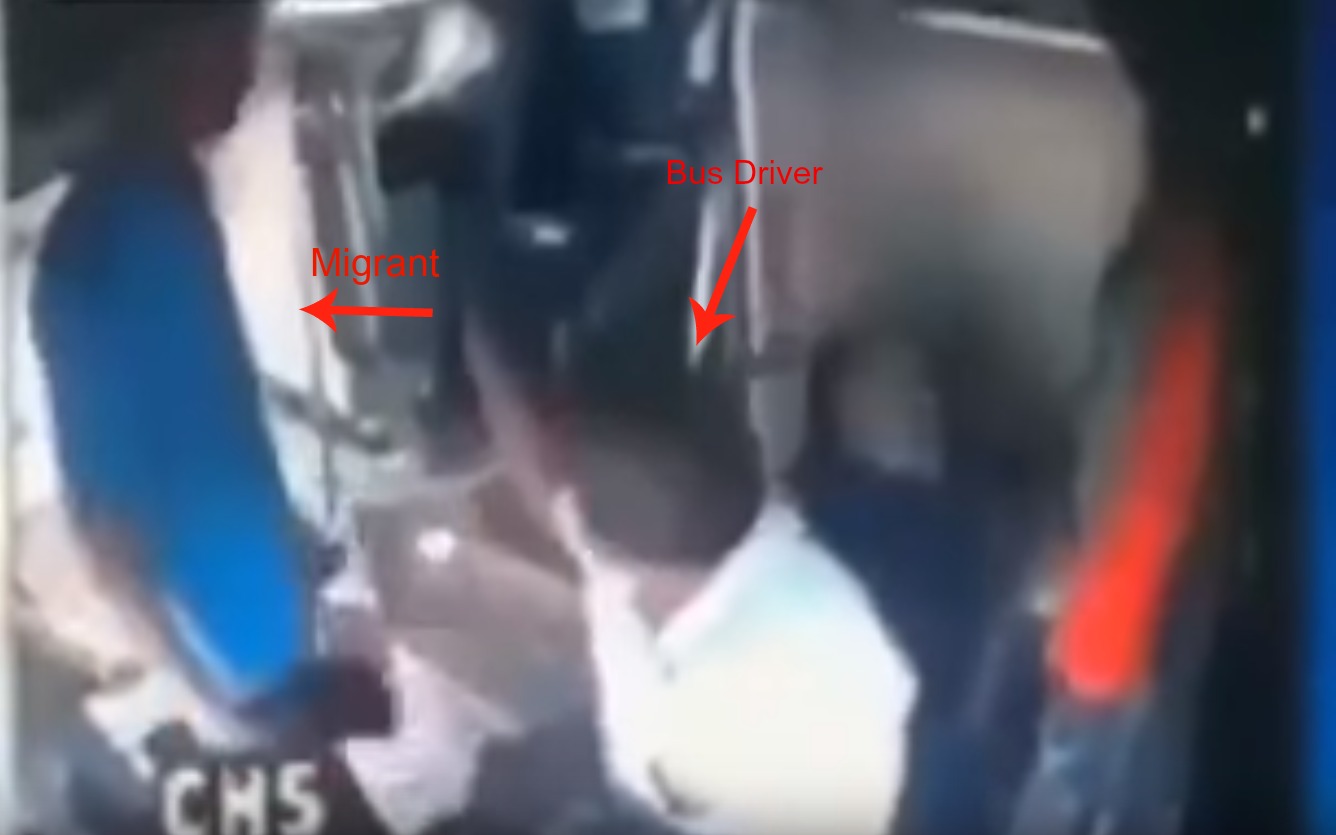 A Muslim so-called “refugee” tried to get on an Italian bus for free, giving various sob stories to the driver.

When the Sicilian driver didn’t want to hear it and told him to go buy a ticket, the young Muslim erupted, yelling an expletive and punching the driver in the face.

It took no time at all for him to regret it.

The incident took place in Palermo in Sicily, which has been besieged by Muslims coming through Libya since Hillary and Obama threw that nation into chaos by helping Al Queda-linked rebels kill Mohamar Gadaffi.

Delivering punch after punch to the entitled Muslim, the driver kept beating the idiot senseless until he was compliant enough to be removed from the bus. However, the beatings only continued after the driver dragged the Muslim off the bus and the two were outside.

Italy is probably not the best place to try to intimidate the locals. But then again, you just learned that the hard way, didn’t you?