VIDEO: These North Carolina Parents Do the Brave Thing When They See Their Children Caught on Film Committing Robbery

Good parenting could solve a lot of the problems in this country, if only more parents would hold their special snowflakes responsible for the things they do rather than make excuses for them. And these North Carolina parents stepped up to the plate when they saw their teenagers in a surveillance video committing a robbery. 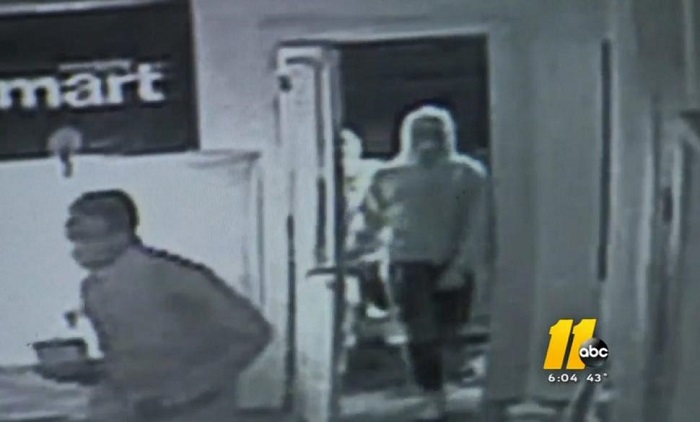 Surveillance video of five teens breaking into a store and causing thousands of dollars’ worth of damage and stealing property was broadcast on New Year’s Eve in Fayetteville, North Carolina. Two of the teens’ parents just happened to be watching.

And they reported their children to authorities.

… According to the Daily Mail, the parents of the 14- and 16-year-old teens marched them straight down to the Fayetteville police station. Once there, the boys were arrested and charged with breaking and entering, larceny and possession of stolen goods.

Too often, parents wave off their kids’ behavior or insist — despite all evidence to the contrary — that their angels are actually good people, even though they robbed a store, or perhaps attacked a cop. Because these parents did the right thing, they very well may have ensured that their children still have a chance at a future, because now they’ll hopefully know that they can’t get away with this kind of thuggish behavior.