VIDEO: A Punk Pushes Around a Homeless Man Until a Good Samaritan Steps In & Delivers Street Justice

There are people who are clearly the lowest of the low — you know, the kind of guy that would attack a homeless man. But when one punk tried that, a good Samaritan came in and delivered some justice. 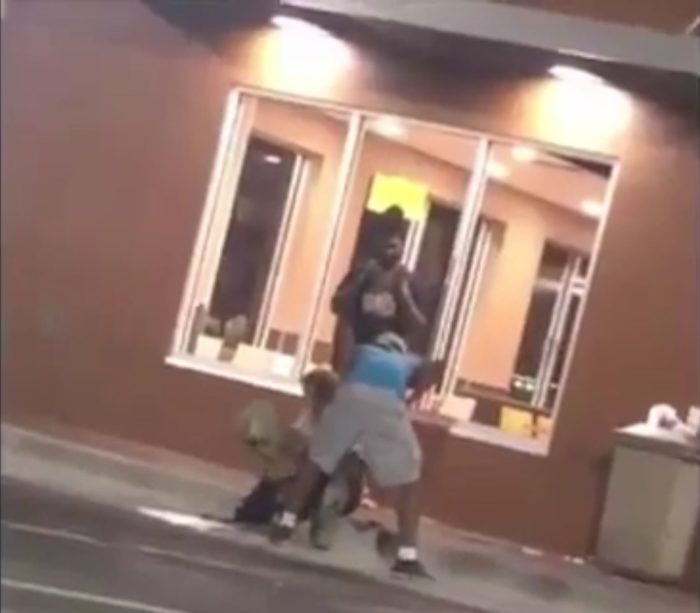 This guy got what he deserved pic.twitter.com/4RPhheGPXc[2]

Hopefully, that will keep this thug from trying something so despicable again. Not everyone will stand by and let him beat up a vulnerable person, and he never knows when one of these good Samaritans will be around to jump in.