This guy is the real deal. With over 1500 ISIS kills to his name, it’s easy to see why he has earned the nickname ‘Rambo’ from Americans. Here is his story[1]: 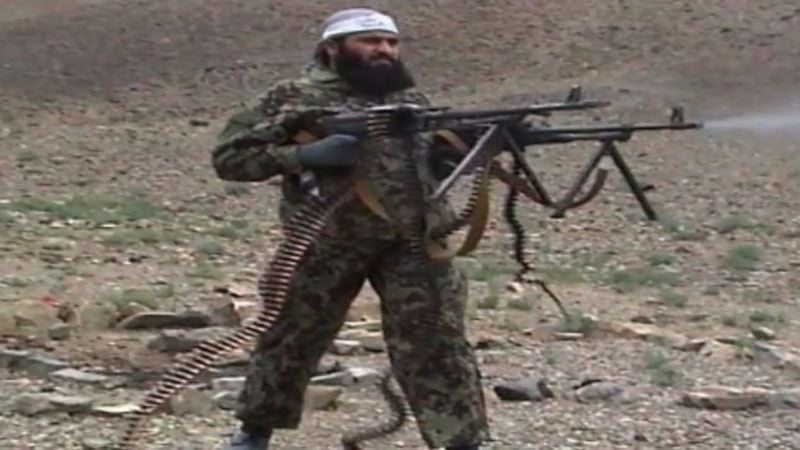 A former university professor, Ayyub Falen al-Rubaie is a real-life Rambo. Trained by Hezbollah, he’s a body builder and elite marksman who’s trained in gorilla warfare who has become the top sniper in the entire Middle Eastern armed forces.

‘Abu Azarael‘ as he’s known (which means ‘Angel of Death’) commands an Iranian brigade which is doing serious damage to ISIS. It’s said that he’s got 1,500 confirmed kills alone…

His name, Abu Azreal, translates roughly into ‘Angel of Death’. His catchphrase ‘Illa Tahin’ means to pulverize ISIS into dust. Pretty awesome, if you ask me. He is even featured on clothing, music videos, and a cartoon. Safe to say, he is well admired and loved.

Keep up the good work, Abu Azreal. We need more like you!

Written by Katie McGuire[3]. Send your hate mail to the author at katiefmcguire@gmail.com, or feel free to mean tweet me at @GOPKatie[4], where I will be sure to do very little about it.