VIDEO: ‘Southern Mom’ Is Sick and Tired of Kids Going on Social Media, See What Happens Next…

Moms everywhere understand that social media[1] can completely take over their child’s life, but THIS mom wasn’t about to let that happen. In a world where kids are allowed to do whatever they want, this lady is a breath of fresh air! 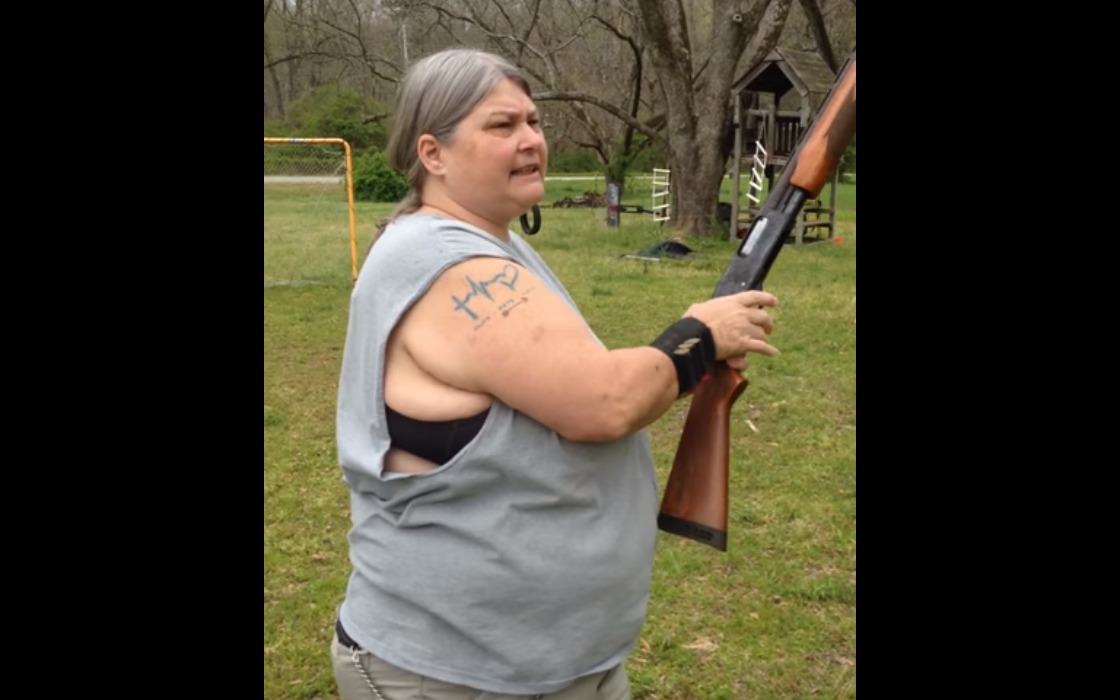 One Southern mom has had enough of of social media platforms and the harmful effects that she perceives they have upon her children.

In an incident that was caught on camera, a woman identified only as a “Southern mother” decided to take her distaste for her children’ iPhones and the social media apps installed on the devices to the next level. Rather than merely confiscating her children’s phones as punishment, this mother shot them with her gun before smashing the pieces with a hammer.

“I hereby denounce the effects that social media have on my children, their disobedience and their disrespect,” the mom can be heard shouting at the beginning of the video as her children stand nearby.

In the video, which was posted to YouTube by someone named Josh Smith, the woman is then seen aiming her gun at the iPhones set up on a tree stump and firing at them, blasting them backwards into bits and pieces. The mom then orders the cameraman to set the pieces back up onto the stump, and viewers can see the shattered pieces as the camera focuses in on them.

“I also take back my role as parent to my children,” the mother shouts as her children stand by and curse at her and yell at her.

The mother then shoots the iPhone pieces again.

“My children’s lives are more important to me than any electronic on this earth,” the mother says. “I refuse to have them influenced in negative ways, contacting people they don’t know, being involved in drama they don’t need to be in and being in trouble at school for having phones out.”

The mother then can be seen brandishing a hammer as she crashes down upon the remaining iPhone fragments.

“I’m done!” she shouts as she drops the hammer and stalks angrily away.

Do you agree with what this mom did?