Ashlee Buratti’s autistic son Glenn invited sixteen of his schoolmates to his sixth birthday party. Amazingly, not one child showed. The poor tyke was devastated. But some local police came in and saved the day. 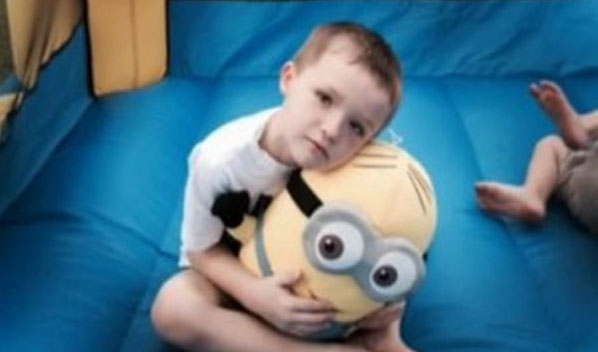 Glenn’s mother wrote on social media, “I know this might be something silly to rant about, but my heart is breaking for my son.” It is to be expected.

But the whole neighborhood, including the local police, came to save the day[1].

Not only did neighbors and strangers show up with gifts, but the Osceola County Sheriff’s Office made an appearance as well — in the form of a helicopter flyover.

The flyover was enough to light up Glenn’s face. Buratti recalls:

In addition to the flyover, the Sheriff’s Office visited Glenn again the next week with police cars, dogs, and even fire trucks.