Flying is scary for a lot of people, but a landing like these could give anyone a phobia. Strong winds are notoriously common at Birmingham Airport, which can lead to some pretty bumpy landings. 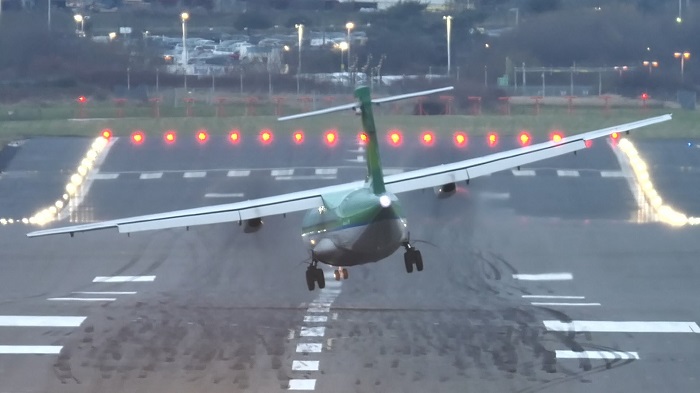 Posted by flying enthusiast flugsnug Monday, the video shows several airplanes, including a Dash-8 and a twin-engine ATR, trying to land on a runway at Birmingham Airport in a strong crosswind (wind blowing across the runway). The videos were filmed during stormy weather in Dec. 2014 and Jan. 2015, of which there was no shortage in the UK this winter.

Located 5.5 miles from Birmingham city centre, the Birmingham Airport is known to have problems with strong winds, especially during winter. In Dec. 2013, a plane had to abort landing in Birmingham, and it’s not uncommon to see pilots having to take several landing attempts there.

And if you thought it’s only the smaller planes that have problems, check out another video from flugsnug showing the Airbus A320 trying to land at the airport in similar conditions, below.

One can only imagine how those passengers must have felt, bouncing around on the runway like that. This footage is enough to convince anyone that maybe a fear of flying isn’t so crazy after all.