Whose Fault is It? Carson Plays the Blame Game with O’Reilly [Watch]

Ben Carson is kind of all over the place with his accusations towards Ted Cruz. As Justin Beiber would say, what do you mean? When you nod your head yes, but I hear you say no – what do you mean? Seriously, what DO you mean, Carson?[1] 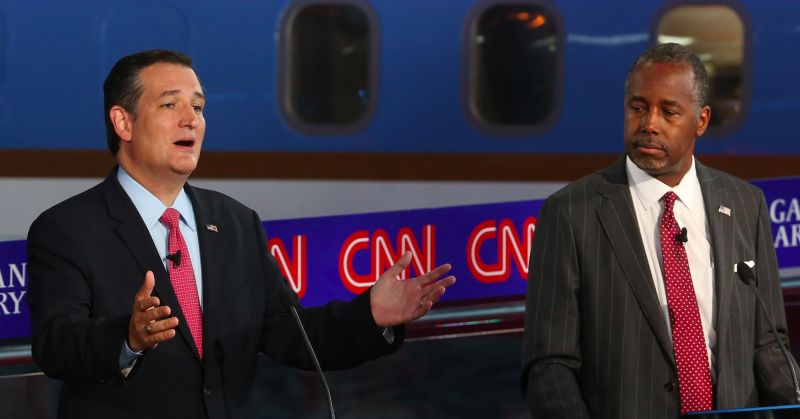 Bill O’Reilly asked some really good questions of Ben Carson about his Cruz-spiracy that they purposely misled voters that Carson had dropped out.

He didn’t really answer the question.

It’s rather telling that Carson didn’t answer the question – it seems more like he’d rather blame Cruz than actually get to the bottom of what happened. As it turns out, it was probably this report that did it:

BREAKING: @moody[3] has learned @realbencarson[4] will return to FL following #IAcaucus[5], will not go to either NH or SC https://t.co/jl8NOY9KEx[6]

With that headline, it really sounds like he’s throwing in the towel. As he later corrected in the evening, he was just “going home for a fresh change of clothes.”

Well, dude, if you’re going to give such poor statements out to the press on a terribly important election night, don’t be shocked when it’s misunderstood.

Ted Cruz apologized for what happened, but did not say it was intentional.