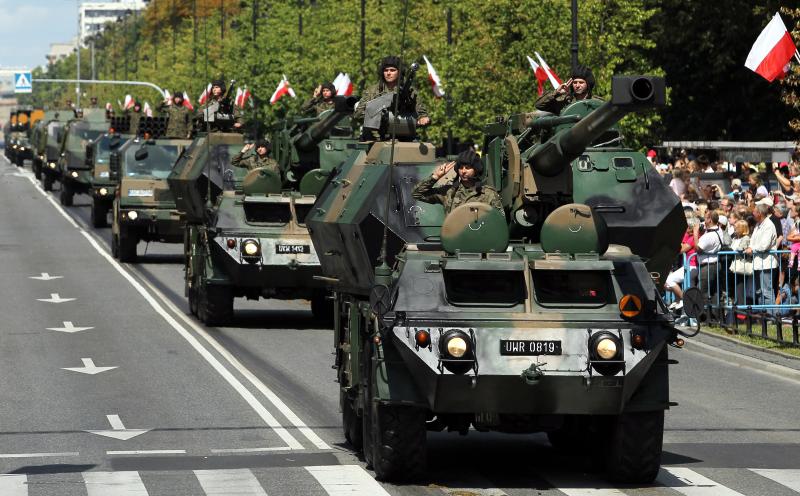 Poland’s Defense Ministry denied on Sunday that it is considering asking for access to nuclear weapons through a NATO program under which the U.S. places them on the territory of certain allied states.

On Saturday, Deputy Defense Minister Tomasz Szatkowski said that the ministry was currently discussing whether to ask to take part in NATO’s so-called Nuclear Sharing program to improve the country’s defenses. He made the comments in an interview with the private broadcaster Polsat.

But the Defense Ministry issued a statement on its website on Sunday denying that discussions are underway.

“Within the Defense Ministry there is presently no work underway concerning the accession of our country to the NATO Nuclear Sharing program,” the statement said.

The 28-member NATO has three nuclear powers, the U.S., France and Britain, but only the U.S. has provided weapons to allies for nuclear sharing. Belgium, Germany, Italy, the Netherlands and Turkey have hosted nuclear weapons as part of the program.

The Poles are talking – though they’d obviously like to be doing so a bit more silently than Deputy Defense Minister Szatkowski did – about getting access to American nukes for the simple reason that they’re concerned about Russian military aggression and the failure of Barack Obama’s U.S. government to deter Vladimir Putin from reconstituting the Iron Curtain. Poland likes being part of the free world and wants to stay in it, and the Poles know they don’t have the military power to do so on their own.

They need their own deterrent to Putin’s aggression. They’re trying to figure out how best that deterrent might take shape.

It’s a shame we repudiated our deal with them to put missile defense installations in that country. That was a mistake Obama and his secretary of state Hillary Clinton made.