This is just insane.[1] We passed stupid long ago. Commie Jill Stein is raising money for the Green Party and an army of attorneys to demand vote recounts in Wisconsin, Pennsylvania and Michigan. Even Leftists admit this will never work and that the election will stand. And should the apocalypse decide to arrive after all and this was bounced to the House of Representatives, Trump would still become President. But here we go. Stein originally wanted to raise $2.5 million. She has blown right past that and has now raised over $3,875,502. One wonders if there is money left over after this fruitless gesture, who it will go to.

Stein is now shooting for $6 to $7 million and the attorneys are beginning to drool excessively. Welcome to “Trump Derangement Syndrome.” We have riots and safe spaces. Now we’ll have never ending lawsuits not only challenging the election, but the Electoral College itself. It’s madness. The only ones who win in the end are the bottom feeding lawyers. 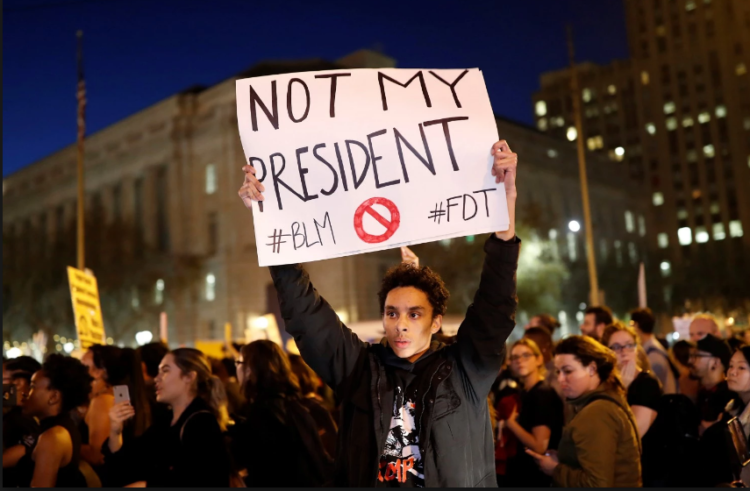 On Wednesday afternoon, near the start of one of the year’s final news droughts, former Green Party presidential candidate Jill Stein announced a new campaign: to pay for recounts in Michigan, Pennsylvania and Wisconsin. The news went first to the journalist Greg Palast, then on Stein’s Facebook page, then in an interview with the Russian propaganda channel RT.

“This has been a hack-riddled election,” Stein explained. “We have voting machines that are extremely hack-friendly in an election that’s been very contentious.”

Stein’s fundraising goal was $2.5 million — and donors blew right past it. At that point, as New York magazine first reported, the goal spiked to $4.5 million, and new language on the donation page admitted that costs could rise higher. “The costs associated with recounts are a function of state law,” wrote the Stein campaign. “Attorney’s fees are likely to be another $2-3 million, then there are the costs of the statewide recount observers in all three states. The total cost is likely to be $6-7 million.”

These commies are bullying electors in an attempt to get them to change their vote from Donald Trump to Hillary Clinton. They need 37 and won’t get anywhere near that. The electors are getting death threats and are being bombarded with calls and thousands of emails.

Stein and her comrades are spreading unfounded rumors that the Russians hacked the election. I have no love lost for the Russkies… but this wasn’t their doing. Clinton lost in a very tight race. President Trump was the result. Get over it already.

Stein’s campaign manager says, “In order to file, we need to raise $1 million just to send to the state of Wisconsin,” he said. “Pennsylvania’s is another $500,000. After that, we’re looking to file in Michigan, where it’s $600,000.” The pleas for attorney fees is above and beyond what the party did 12 years ago. One reason? Pennsylvania’s actual recount deadline has passed — the Greens are raising money to go to court. So, the Democrats are basically just feeding attorneys. There’s no way they can win this. The attorneys know a cash cow when they see one. Suckers. 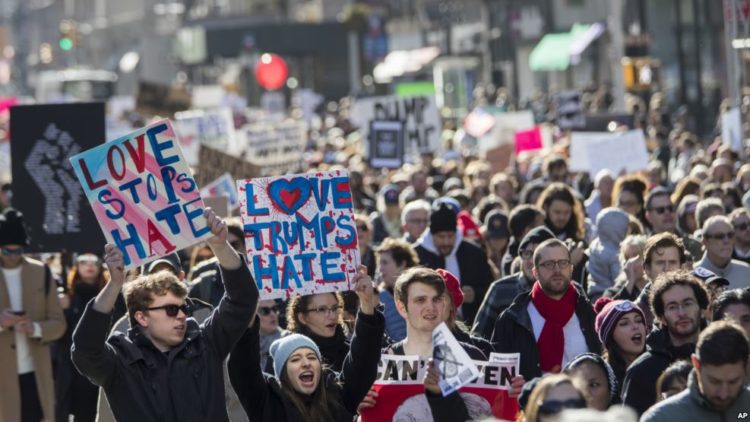