Left Claiming ‘Apartheid’ If Non-citizens Are Not Allowed To Vote

This is just insane…[1] it’s national suicide if left up to the liberals. The left is now claiming that if all non-citizens, i.e. illegal immigrants and refugees, aren’t allowed to vote in elections, it is akin to apartheid. California is especially going off on this rant. The illogic here is stunning. Since illegal aliens have gotten away previously with voting, which is against the law, they should be allowed to vote from here on out. They say that if they can serve in the military, they should be able to vote. First off, if they serve in the military, it is to gain citizenship. Second, the Pentagon has now halted that practice. If you aren’t an American, you should not be voting in our elections, period.

Towns in Maryland are more and more opening up their elections to non-citizens. New York, Illinois and California are also doing this. They are using state voting laws as a shield for subversive voting practices. I understand that states’ rights are at play here, but those that are not American citizens should not be permitted to vote in any election. It is a matter of national security and should be treated as such. 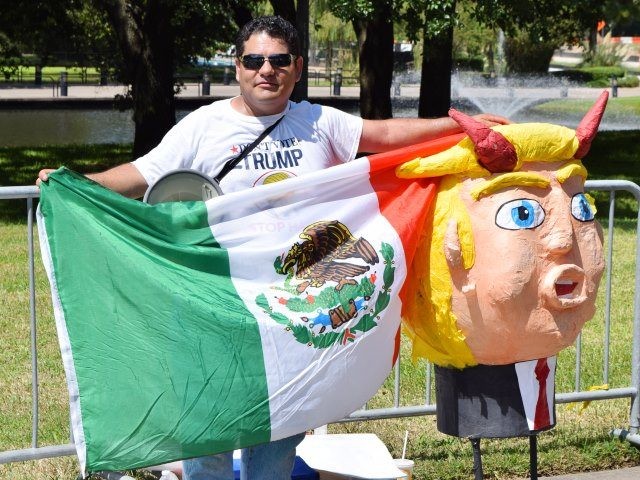 California is home to about five million adults (that’s one-in-six adults) who can’t vote because they’re not citizens. This mass disenfranchisement is an affront to American principles. Taxation without representation? Noncitizens pay taxes, but are not represented. Consent of the governed? Noncitizens must follow our laws – but can’t vote to consent. Home of the brave? Noncitizens serve in the military but can’t vote for the government that sends them to war.

We Californians tolerate this apartheid, even though the lesser status of noncitizens – especially the 2 million-plus undocumented Californians – makes them more vulnerable to abuse and removal from the country they’ve helped build. To its credit, California has taken steps on behalf of noncitizens, who now enjoy in-state tuition to our public universities, driver’s licenses, the ability to practice the law, and – if they are children – state-funded health care.

Some guy named Joe Matthews[3] wrote in the Sacramento Bee that it’s time for Californians and liberals in general to “go on offense” against President Trump’s attempt to restore election integrity, by giving non-citizens the right to vote. “Given Trump’s threats to both immigrants and democracy, this is the moment to give the franchise back to noncitizens,” Matthews argues. He also compares California to an “apartheid” state until it grants voting rights to all present. I doubt this moron even knows what ‘apartheid’ means.

This is obviously a ploy for naturalization of all illegal immigrants and refugees. There is however one state bucking the liberal trend. Virginia is purging its voting rolls of illegal immigrants. Those who can’t prove citizenship are being deleted from the voter database. Smart move. The Public Interest Legal Foundation found more than 5,500 voters were canceled by the Commonwealth over citizenship concerns in May. This is what should be done in every state. The federal government should consider a voting law that requires US citizenship. Make it federal law and then prosecute states that violate it. Oh wait… we already did. My bad. Since 1996, a federal law has prohibited non-citizens from voting in federal elections, punishing them by fines, imprisonment, inadmissibility and deportation. We should expand that to all elections and ENFORCE IT. 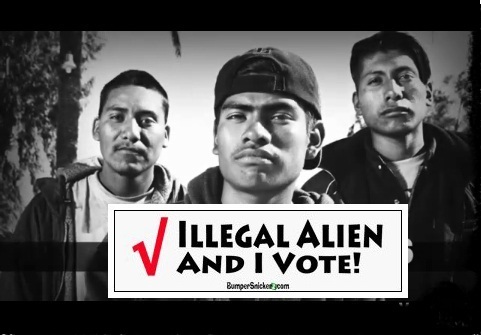