SURPRISE! Look How Many DEAD People Still Vote In THIS State…

One county in this key state has revealed that dead people are registered to vote AND are voting. The ineligible votes in the county came from deceased persons, convicted felons, or people who weren’t registered residents of the state of Florida, according to the report. 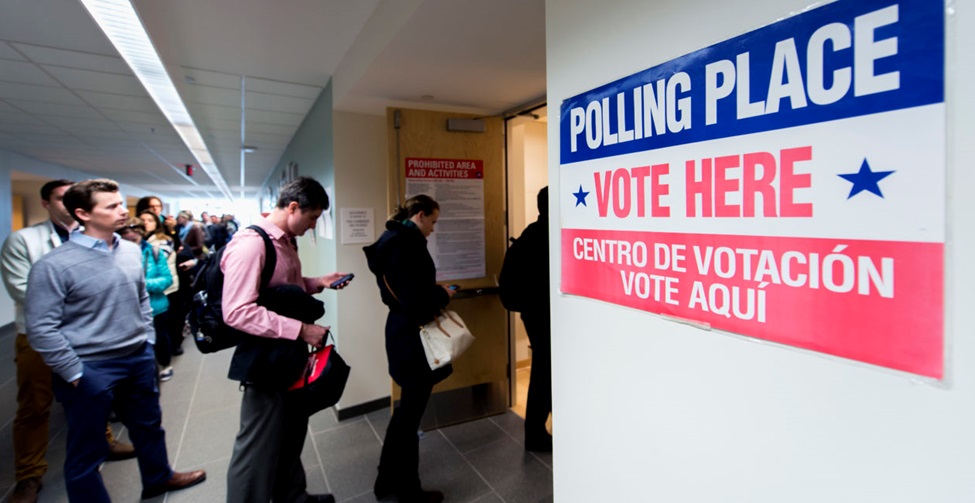 At least 42 ineligible voters went to the polls in just ONE county, Putnam County, Fla., according to a Thursday report from the Florida Times-Union. The fake votes came from deceased persons, convicted felons, or people who weren’t registered residents of the state of Florida… yikes.

The specific election in question was a local sheriff’s race between Sheriff Homer DeLoach, a Democrat, and Jonathan Kinney, a Republican. Guess who the dead votes were for? Yep, DeLoach won the race in 2016 by only 16 votes.

The original tally showed that the Republican led by 18 votes, but a state-mandated audit revealed that as many as 430 ballots hadn’t appeared in the original count because they weren’t uploaded to the county’s server on election night.

“There’s no fraud. There’s nobody adding ballots. There were no ballots sitting in somebody’s car,” County Elections Supervisor Charles Overturf, a Democrat, told the Times-Union in November.

DeLoach won the race after the votes were added but then…

Kinney formally filed a challenge to the election results, and the ensuing investigation revealed that as many as 42 votes were cast illegally, opening the door for Kinney to demand that DeLoach be formally removed from office.

DeLoach claims that even if those ballots were improperly cast, it’s impossible to guess which direction the votes went, asserting that should Kinney win in court, a special election would need to be held immediately.

“I understand that the public wants to know why I filed this election contest,” Kinney said in a statement provided by his attorney in December.

“It is imperative that the public have the trust of their elected officials and their democratic system of government. To that end, I believe I am obliged to contest this election when the results of the sheriff’s election were certified on the basis of votes from convicted felons.”

Ironically, every time Republicans say there are fraudulent votes, the left tries to make them look crazy. And yet, over and over when an actual investigation is allowed to move forth, fake Democrat votes are discovered. It’s a trend, it’s a pattern, it’s THEIR greatest strategy across the nation. Hopefully, with the regime change we will be able to start requiring voter ID at the polls to curb some of the Democrats’ cheating ways.