VIDEO: Police Get Shot At, But Watch What They Do to Save the Black Man They Were Questioning

Police officers risk their lives to keep us safe every single day, but those acts of heroism and sacrifice rarely are noticed or appreciated by the general public. But one dashcam video from the Seattle Police Department will hopefully change that, as they take immediate — and heroic — action to save the life of a black man they are questioning. 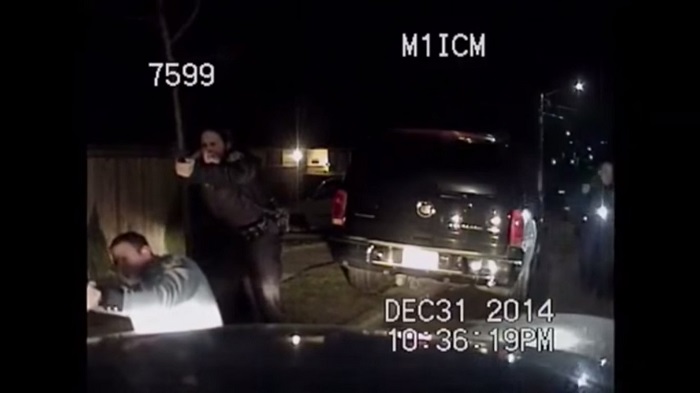 As the national discussion surrounding race relations has morphed into a larger discussion that centers on a decidedly anti-police narrative vehemently pushed by leftists, the inescapable fact that is too-often overlooked by these liberals is that they made grand assertions about “racist” police while shielded and protected in the cloak of safety maintained by brave men and women who put themselves in harm’s way for their communities.

… To help remind and to help illustrate this point, please see this video of police officers in Seattle, Washington, shield a black suspect with their bodies when shots begin to ring out.

The video shows police questioning a black man and, when shots begin to be fired, the police take the man to the ground and cover him while drawing their weapons.

Liberals are so happy to accuse police of racism, but here are a group of white officers acting as human shields to protect the life of a black man. Perhaps the ones who are actually racist are the ones protesting cops, chanting “black lives matter”, and calling for dead cops.