A Marine Held in Iran for 1,200 Days Writes This Open Letter to President Obama

Our military is proud of the fact that no man or woman is left behind. But our President doesn’t have that same moral compass guiding him. In an outrageous dereliction of duty, Obama has left a former Marine, Amir Hekmati, who served honorably, to rot in an Iranian hellhole for more than 1200 days. Obama is keen to rescue a die-hard Leftist from Cuba and cuddle with dictators, but he doesn’t want to ruffle the feathers of the Ayatollah. He doesn’t give a crap about a military man being held by one of our staunchest enemies, or for that matter, what they are doing to him. Just another expendable military pawn – nothing to see here.[1] 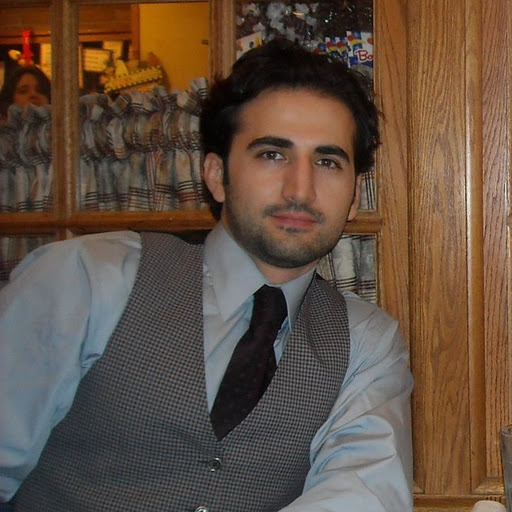 From the Conservative Tribune[2] – an open letter from Amir:

“As you are well aware, I have been detained in Evin Prison in Iran[3] for more than three years. In fact, my mother informs me that as of today, December 15, 2014, it has been more than 1,200 days. One-thousand and two-hundred days, which have included solitary confinement and mistreatment. I remain confined without a fair trial and no idea or understanding of what is to be my fate,” Hekmati wrote.

“Every day, I wake hoping that there is news of my release. Every night, I go to sleep disappointed to mark another day that I am still behind these prison walls, away from my family, friends and meaningful human contact. Away from my father who is gravely ill. There is no end in sight.”

“I hold on to my innocence and the knowledge that I was wrongly imprisoned. I plead my case to all who will listen. But, unfortunately, my pleas fall on deaf ears. As hope fades, I remain alone and weakened.”

“With no answer in sight, I am deeply concerned that my future has become tied to the nuclear negotiations with Iran[4], with which I have no connection, influence or leverage. I can draw no other conclusion, as each opportunity for a legal or humanitarian remedy is ignored, delayed or denied,” Hekmati continued.

“I ask that you not forget me, Mr. President. I understand that there will be additional dialogue this week on the nuclear subject. I ask that you make it clear that my case is unrelated and should be resolved independent of your talks. I ask that your team impress upon the Iranian officials that more than three years without resolution is simply too long. My punishment has already far exceeded the charges brought against me, charges that I continue to contest to no avail. I know that the climate between the United States and Iran[5] is delicate. But I should not fall victim to it.”

“I am a son, a brother, an uncle and a man. I am an American who deserves basic human rights and his freedom.”

“Instead, I feel as if I have been left behind. I ask you, Iran and those who read this letter, in particular the Supreme Leader of Iran Ayatollah Khamenei and the Minister of Intelligence Hojjatoleslam Alavi, to work to ensure my immediate release and return to my country of birth – The United States of America[6].”

Amir has served just over three years of a ten year sentence for fighting for a foreign military… that would be us. Though Amir’s parents are Iranian and he was born here in the US, their immigration laws do not recognize him as an American citizen. Only as a traitor and an enemy of Iran and Islam. Amir made the mistake of visiting his family and then was sentenced to death for serving the US military. A strong public outcry got his sentence reduced to ten years, which I doubt very much he will survive. Our prisons here look like a vacation retreat compared to Iran’s. But just as Obama did not come to the rescue of our Marine in Mexico, who I believe had his freedom secured by family and friends, he will not step in to save Amir either. He only has eyes for our enemies and other radicals – our warriors though, not so much.