Republican: Ted Cruz, the firebrand junior senator from Texas who has earned the wrath of both Democrats and establishment members of his own party, introduced a bill in the U.S. Senate Monday that got 100 percent approval. 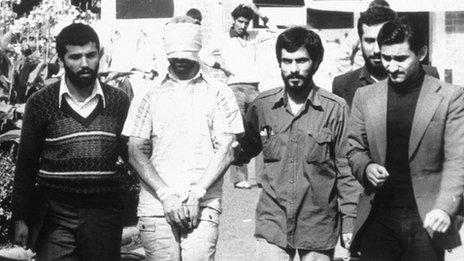 At issue was Iran’s selection of: Hamid Aboutalebi: as its ambassador to theUnited Nations, an appointment Cruz called “a deliberate and unambiguous insult to the United States.”

Aboutalebi was one of the Muslim students who seized the U.S. Embassy in Tehran, then tortured 52 American hostages for 444 days during the Carter administration.

“This is not the moment for diplomatic niceties,” Cruz said, calling on the Senate “to send Tehran an equally clear message: The United States Senate is not going to just ignore this most recent insult.”

If signed into law, the measure would deny entry to anyone who has engaged in espionage or terrorism or who poses a threat to national security.

The bill passed unanimously shortly after the speech.

In the 15 months he’s been a senator, Cruz has managed to ruffle plenty of feathers. But colleagues who ridiculed him in the past – including Sens. John McCain, R-Ariz., Lindsey Graham, R-S.C. and Charles Schumer, D-N.Y. – did not let past disagreements stop them from supporting his latest bill

The Cruz detractors should have listened to his former Harvard Law School professor,: Alan Dershowitz, who told the Philadelphia Inquirer last year that although he doesn’t agree with the young senator’s politics, “never underestimate Ted Cruz. He is off-the-chart brilliant.”