Many Americans have long advocated for welfare reform, to prevent people from being able to spend their entire lives on welfare without ever looking for a job or attempting to better their situation. Liberals fight this tooth and nail, because Democrats typically aren’t looking to help people improve their lives — they want to keep them reliant on the government. But unfortunately for liberals, Missouri enacted welfare reform and tens of thousands of people are no longer eligible[1]. 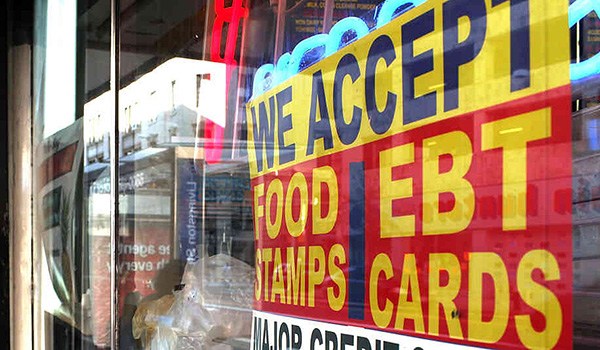 In 2015, Missouri put into place legislation that prevented people from receiving food stamps for more than three months, which is mandated by federal law, unless they meet certain requirements. This includes working at least 80 hours per month, participating in education and training activities for 80 hours per month, or complying with a workfare program. If they aren’t doing any of these things, then they cannot receive food stamps for more than three months every three years.

At the end of 2016, the first round of people kicked off welfare was made official, with 41,000 people no longer eligible.

Most conservatives don’t want to do away with welfare completely. But giving people an endless free ride gives them no incentive to better their situation. In fact, welfare often does the opposite and punishes people anytime they begin to climb out of poverty. Welfare should be available to help people get temporary support and should also include giving people help to find a job or get more education.

Other states need to follow Missouri’s lead and enact similar welfare reforms. People deserve help when they need it. But welfare needs to stop being a lifelong supply of benefits… and liberals need to stop working to ensure that people are forever reliant on the government for everything.