Most Americans don’t oppose welfare entirely — they are happy to help people who have fallen on hard times and need an extra hand. Where it gets tricky is when people live on welfare for years and years on end, without working or doing anything to change their situation. Some states have begun to implement changes, though, and those changes have caused massive drops of food stamp rolls[1]. 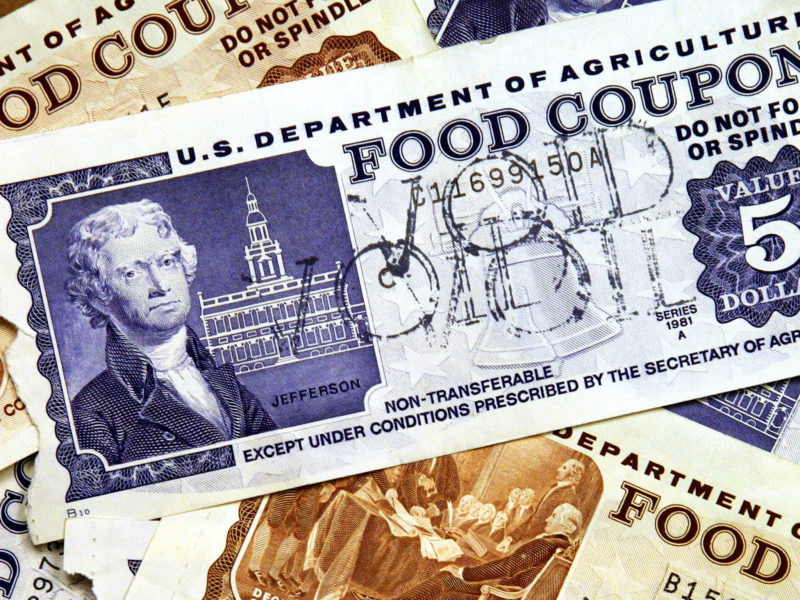 The U.S. Department of Agriculture (USDA) has released their statistics for fiscal year 2017 and it turns out that food stamp usage has decreased by 2.9% over the last year. Why? Because multiple states have begun putting work requirements into place in order for people to continue receiving benefits.

The USDA website says that able-bodied adults can only receive food stamps for three months over three years, without working or participating in state-approved job training — but after the Obama administration’s recession, many states chose to waive that requirement and allow people to stay on food stamps without working. In 2013, food stamp enrollment reached an all-time high, with 48 million people participating.

Now, experts are saying that waiving work requirements is no longer necessary. “Work requirements have been enormously successful at reducing the number of people on food stamps. And while they made sense in the early part of the recession when unemployment was higher, that is no longer the case,” said Robert Doar, a fellow in poverty studies at the American Enterprise Institute. Maine is a perfect example of what Doar explained.

In 2014, Gov. Paul LePage announced that able-bodied adults using food stamps would need to either work or participate in community service. Participation in the food stamp program dropped — but a study found that those who left the Supplemental Nutrition Assistance Program saw their collective earnings increase from $3.85 million in 2014 to $8.24 million at the end of 2015.

Do you support work requirements for food stamps?