The European nation of Switzerland, with a population of 8.3 million citizens, is crossing prospective citizens off of the list thanks to a new civil rights act. 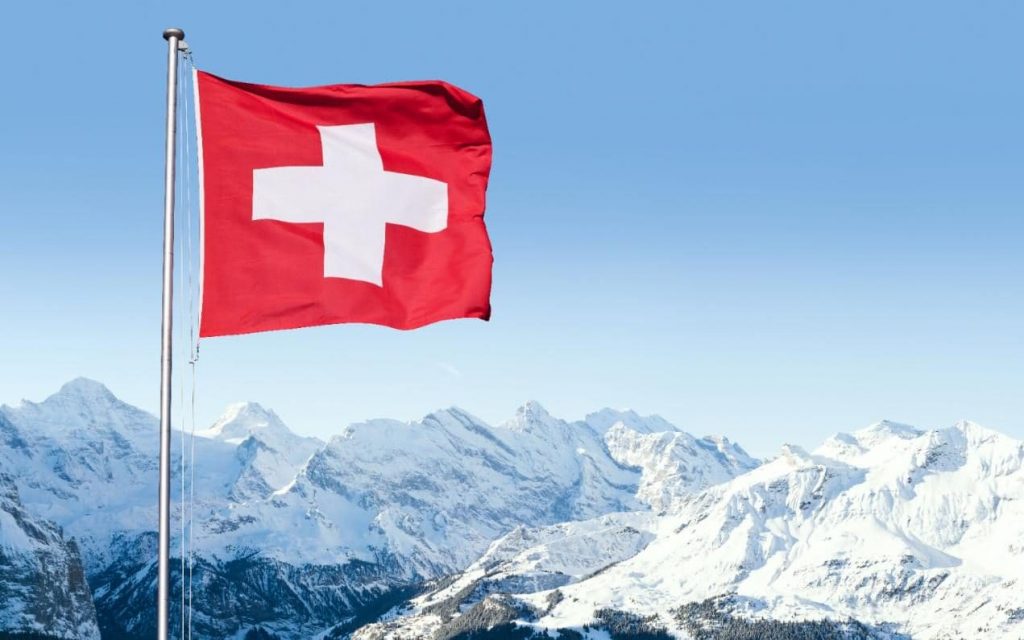 The act, according to local media, contains regulations that will severely limit the ability of refugees and asylum seekers who have been living on the taxpayer’s dime for the last three years of the migrant crisis to become citizens. While permanent residency is considered a requirement in many countries, the three years that many of these foreigners have spent on state freebies will no longer count towards their applications to become full-timers. 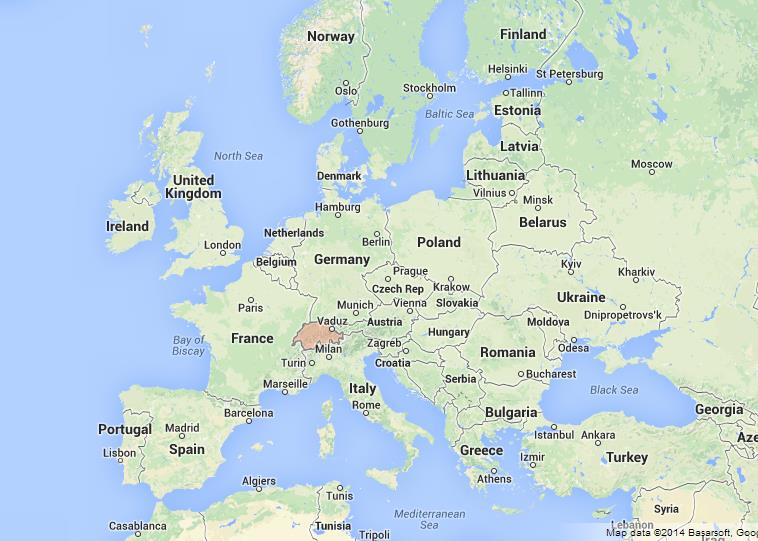 The previous law allowed for migrants to apply for citizenship just so long as they were not taking state benefits at the time they applied for citizenship. But now, the new requirement states that if you have lived on handouts at any point in the last three years since application, you will be denied.

As well, the civil rights act demands that an applicant must demonstrate a high level of integration by proving that the applicant has a certain required number of Swiss friends. As well, an applicant must be at what is considered intermediate levels of proficiency.

Switzerland, unlike other countries currently breaking under the millions of migrants who have poured in, is not a member of the European Union and do not have to bow to the rules of the EU which have been blamed for why countries like Germany have been unable to deal with the shocking increase in violent crime. With Italy to the south, migrants have attempted to use the countries, but most seem to simply go through Switzerland into Germany.

The famous city of Zurich voted last year to break off benefits from failed asylum seekers who they are unable to deport.

With so many migrants arriving without identification and lying about their age and country of origin, claims for status have been bogged down. One councilor in the Swiss government, Simonetta Sommaruga said last month that their government are not certain of the real identities of upwards of 90% of the migrants who have moved in.

In January 2016, we reported on the first movements of the Swiss government to crack down on freeloading migrants, forcing them to hand over all of their possessions[3] and levying a 10% tax on all of a migrant’s future earnings to help the government pay for the cost of upkeep. Denmark had tried a similar scheme until the left cried that they were acting like Nazi Germany, which scared them into backing off.