WINNING: Just Like That Food Stamp Use Falls To Lowest Level In SEVEN Years! 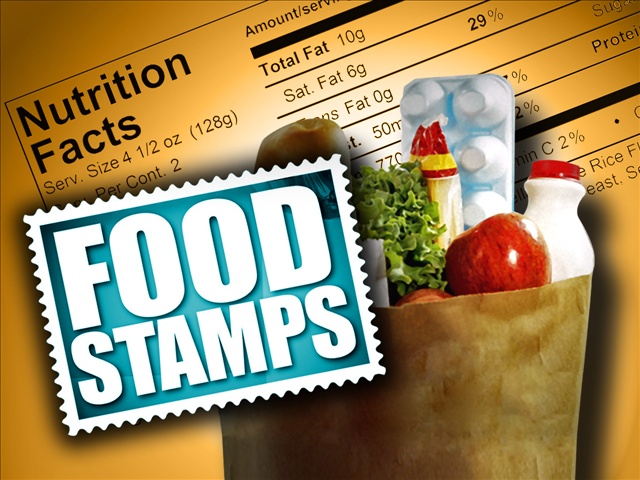 New USDA statistics on the Supplemental Nutrition Assistance Program (SNAP) are showing steady improvement thanks to changes at the federal level as well as on the local level in many states. SNAP replaced the program usually known as “food stamps” and the requirements for obtaining their benefits are now a bit stricter in order to keep helping people who work and punishing lazy people who want to mooch off of the government for their whole lives.

As reported in Breitbart:

USDA statistics on Supplemental Nutrition Assistance Program (SNAP) participation showed that 42,609,852 people in the U.S. took part in the food stamp program in fiscal year (FY) 2017, the lowest level it has been since 2010 when 40,302,000 people enrolled in the program.

Food stamp usage has been on a steady decline after 2013, when enrollment in the government program swelled to 47.6 million, the highest amount it has ever been since the program’s inception.

All in all, that means that SNAP usage is at its lowest in seven years!

On the state level, Maine focused on SNAP requirements back in 2014[2].

The department announced Wednesday that it will require work, public service or job training for recipients who are between the ages of 18 and 49, who have no dependents living with them, who are not pregnant and not disabled.

That already is a requirement of SNAP, but since 2009, Maine has applied for and received a waiver from the federal government because of its high unemployment rate

Back in April and May of this year, Georgia saw a major decline after implementing changes to their system that demanded beneficiaries to meet certain work requirements[3].

When the April 1 deadline came around for them to find work, more than half — 7,251 — were dropped from the program, according to state figures released this week. Essentially, the number of recipients spiraled down from 11,779 to 4,528, or a drop of 62 percent.

With more and more states also mandating drug testing before receiving benefits[4], we can all be happy that these programs are being turned back into ones designed to give a leg up, not a hand out.