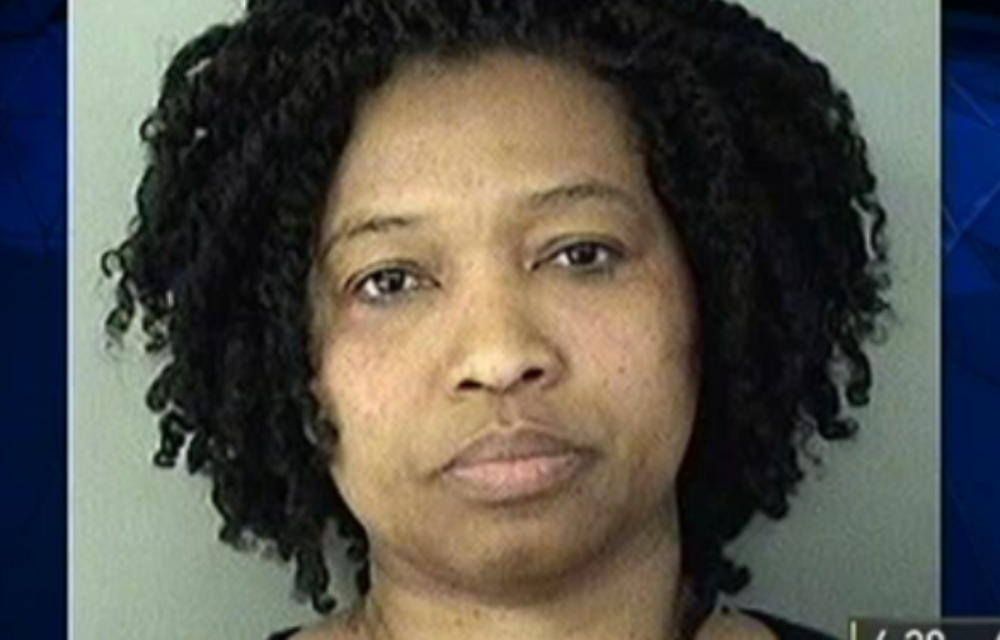 It is no secret that the welfare program in America has some serious problems. Since the conception of the welfare program, problems have continued to grow. In many ways the current welfare program rewards Americans for being out of work. In many cases it is more profitable to be jobless than it is to work and earn money. Many times it feels like they are being punished for actually getting a job and working as they receive less support and make less. It is a broken system that is taken advantage of all across America. If you do not believe that there is a problem, you should definitely check out this story.[2]

This woman is an extreme case of welfare fraud, but it does show what is possible with the current welfare system. Helen Agbapuruonwu, 41, lives in Arlington, VA and was a recipient of welfare through food stamps and other means. At the same time that Helen was collecting welfare, her husband was working in Washington D.C. as an extremely successful lawyer. In fact, records show that he was earning an average of one and a half million dollars a year. That is $1,500,000 a year. And yet they still felt somehow justified in obtaining government assistance meant for the needy. Helen’s husband, Fidelis Agbapuruonwu, was the opposite of a needy welfare recipient. Over the years, Helen has collected over 100,000 dollars in welfare. Which seems like a really small number compared to what her husband was making. So, what in the world could have led her to commit the fraud?

The Arlington Police spoke out about the incident saying that they “…hope it sends a message that if you are taking public assistance it’s truly intended for those in need, and we’re committed to ensuring those who need the most help receive it.”

It definitely seems very clear that changes need to be made to ensure that these things don’t continue to happen. This cannot be where our tax money goes. 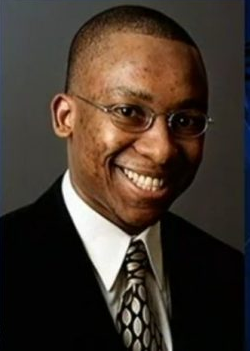