For the past few months, a bill that would allow victims of the 9/11 attacks and their family members to sue the kingdom of Saudi Arabia has been hotly debated. What the Senate does next is CRAZY.[1] 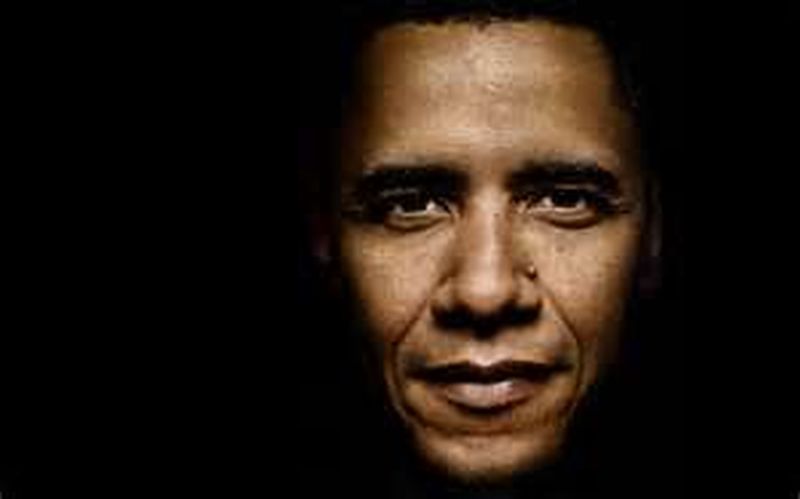 This legislation coincides with news of the “28 pages” of classified information from the 9/11 Commission Report, which are believed to show a direct link between the Saudi government and 9/11 hijackers.

Last month, Obama refused to agree to declassify the documents within a 60-day timeframe called for by Congress.

But as The Hill just reported, the Senate isn’t waiting for his decision before taking action:

The Senate on Tuesday unanimously approved legislation that would allow victims of the 9/11 terror attacks to sue Saudi Arabia, defying “aggressive opposition” from the Obama White House.

The upper chamber approved the Justice Against Sponsors of Terrorism Act by unanimous consent.

“This bill is very near and dear to my heart as a New Yorker because it would allow the victims of 9/11 to pursue some small measure of justice,” Schumer said. “[This is] another example of the [John] Cornyn-Schumer collaboration, which works pretty well around here.”

The legislation will allow victims of terror attacks on U.S. soil or surviving family members to bring lawsuits against nation-states for activities supporting terrorism.

The legislation will now head to the House, where lawmakers have also introduced their own version of the bill.

The legislation has also drawn criticism from the Saudi government. Top Saudi officials reportedly threatened to sell off billions of dollars in U.S. assets if Congress passed the bill.

It’s unclear why exactly it’s a threat that the Saudis will sell off U.S. assets in response to the bill, but they may well want to liquidate some assets – they’re going to need the cash when the billion-dollar lawsuits start piling up.

Americans were stunned when they saw Obama bow to the Saudi king during his first trip abroad as president in 2009. But putting the interests of terror-sponsoring Saudi dictators above those of the 9/11 victims? Disgusting.

Besides the obvious threat of causing some economic chaos, the real threat is an implied one. By selling off U.S. assets, our courts will not be able to seize those assets to pay off court verdicts. That’s about all U.S. courts can do to enforce their rulings since they do not have jurisdiction in Saudi Arabia.