Imprisoned Iranian Pastor Gets a Miracle DAYS Before Christmas [Read]

After more than 5 years inside an Iranian prison, a pastor is released early- and just in time for Christmas, praise the Lord:[1] 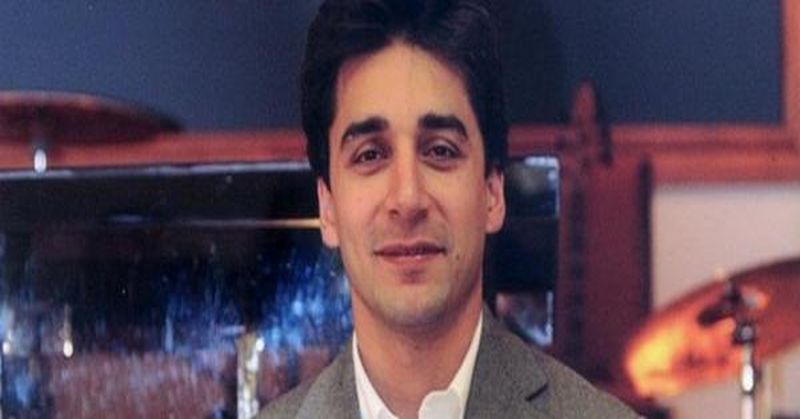 An Iranian pastor serving a seven year sentence was released Monday after more than five years inside one of the country’s most brutal prisons, a church working to secure his freedom announced on its website.

“We are overjoyed and celebrating!” Elam church’s Executive Director David Yeghnazar said in a statement. “Farshid Fathi has been released today after five years in prison for his faith.”

We are deeply grateful for your faithful prayers for Farshid while he has been in prison,” he continued. “We would like to request that you continue praying for Farshid today and in the coming weeks. Please pray especially for protection, his family and his adjustment to life outside prison.”

Yeghnazar said he would “share more information when possible.”

Fathi was arrested on Dec. 26, 2010, with dozens of other Christians in the Iranian capital of Tehran.

The married father of two was accused of taking “actions against national security,” according to the American Center for Law and Justice.

Merry Christmas to Farshid and his family. There is no better gift that for you to be united again.