Woman Hands Her Brother-In-Law’s Genitals To Police, That She Sliced Off Because He Did THIS To Her!

A mother of three shocked the police when he handed them the penis of her brother-in-law[1] who she claimed had attacked her. 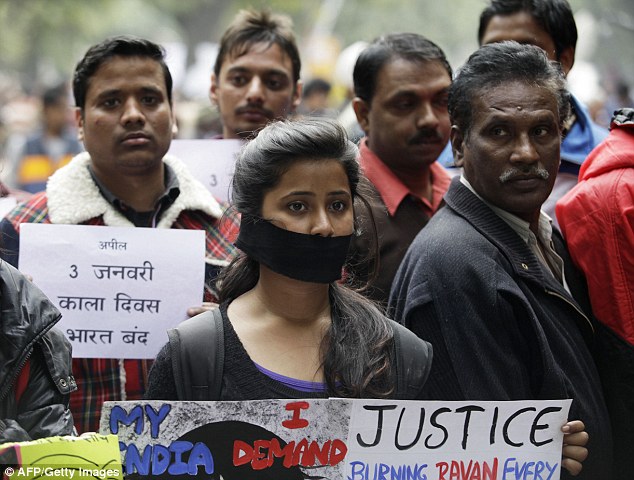 A mother-of-three chopped off her brother-in-law’s genitals before handing them in as evidence at a police station in India.

The 32-year-old woman stunned officers when she entered the station in the Sidhi district of Madhya Pradesh, clutching the severed organ.

The woman, who was accompanied by her three children, told officers that it was the only way to stop her brother-in-law attacking her.

The woman was staying with her brother-in-law as her husband worked more than 700 miles away, in Nashik, Maharashtra.

But he had allegedly assaulted her many times while she stayed in his house.

She told police that she faked consent when her brother-in-law attacked her, before hacking off his privates with a sickle.

Before the police were able to get medical support to the injured man, he had already committed suicide, reported the Times of India.

His body was reportedly found hanging from a tree near their house.

According to Sidhi police spokesman Abid Khan, the woman has been charged with attempted murder.

‘This is a rare case and has to be investigated for a proper chargesheet,’ he said.

Police said the woman is mentally stable and does not regret her actions.

Well if he was attacking her as she claims, she deserves to be freed. She shouldn’t be victimized twice.