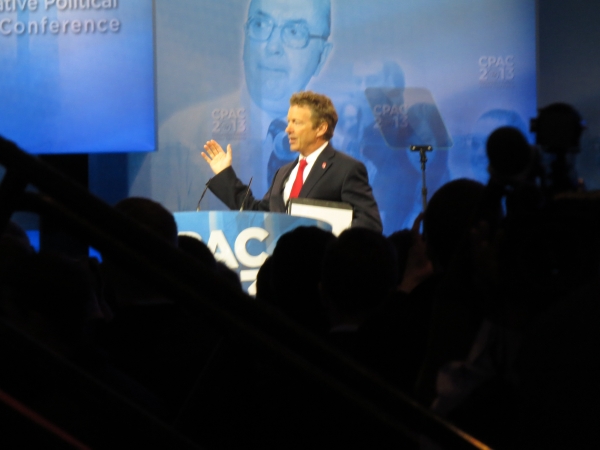 5) “The GOP of old has grown old and moss covered.”

4) “We need a Republican Party that shows up on the South side of Chicago and shouts at the top of our lungs, ‘We are the party of jobs and opportunity! The GOP is the ticket to the middle class.

3) “I say not one penny more to countries that are burning our flag.”