Young Man Kills Himself After Taking Walk of Shame at Target

What some say is a routine policy at Target led to a young man’s suicide, one mother is claiming. Graham Gentles was forced to participate in the “walk of shame” while at work and just three days later, he took his own life[1]. Was Target to blame? 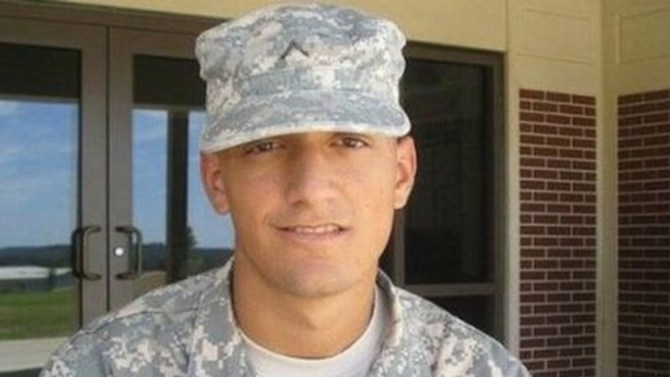 Virginia Gentles has filed a lawsuit against Target, claiming that her son committed suicide after being humiliated by being forced into the “walk of shame” — a policy where an employee accused of stealing is placed in handcuffs, paraded around the store and then taken into police custody.

According to the lawsuit, Graham showed up for work at Target in July of 2015, where he was employed as a cashier. He was immediately met by store security and police officers, who placed him into handcuffs without giving him any explanation and was then led around the store before being taken into an office. “Mr. Gentles was shocked, confused and mortified at being handcuffed and walked through the Target store in front of co-workers and customers,” the lawsuit said. “Mr. Gentles had no idea why he was being arrested.”

He was then taken to a police station, was questioned and then released… and was never charged with any crime. “The only thing he said to me at that moment was, ‘Mom this is the worst day of my life,'” Virginia said. Graham was then fired and three days later, he killed himself by jumping from the roof of a Courtyard Marriott hotel.

His mother’s attorney, Patrick McNicholas, said that Gentles had Aspberger’s syndrome, a high-functioning form of autism. Graham was adamant that he had never stolen anything and before the incident, had felt safe at Target. He saw his co-workers as part of his extended family and he lost all of that in one moment.

The lawsuit also said that the “walk of shame” is a company-wide policy specifically intended to humiliate employees and deter other employees from stealing. “The walk of shame is a Target policy to purposely cause shame, embarrassment and emotional distress to any Target employee who is suspected of stealing from Target,” the lawsuit claims. “The policy consists of employees being arrested and paraded in handcuffs through the Target store in full view of co-workers and customers.”

For their part, Target denies that the policy exists and offered condolences to Virginia Gentles and Graham’s family. “Our thoughts and sympathies go out to the friends and family of this individual,” Target spokesman Evan Lapiska said. “As this is pending litigation, we don’t have further comment at this time.”

Still, Virginia is adamant that Target is responsible for her son’s death. “I don’t want any other mother to have to go through what I’ve gone through,” she said. “This is my only child.”

Do you think Target is responsible for Graham’s death?