Obama and both sides of the political aisle[1], for that matter, will do just about anything to shut Donald Trump up about illegal immigration. Even going so far as to have the FAA rename three navigation points that had previously been named after The Donald. Censorship much? Discrimination much? You know what… it’s hard to intimidate a man worth $9 billion dollars. He doesn’t give a crap. Trump is the honey badger of politics. He has his sights set on the White House and he knows what Americans want – they want their country back… they want their Constitution reinstated… and they want their freedoms once again. So, Obama and the Washington Cartel can rename all the agencies, monuments and places they want… we want to re-designate America as the greatest nation on earth once more. A conservative is needed to do the job and Americans are demanding it now by the millions. 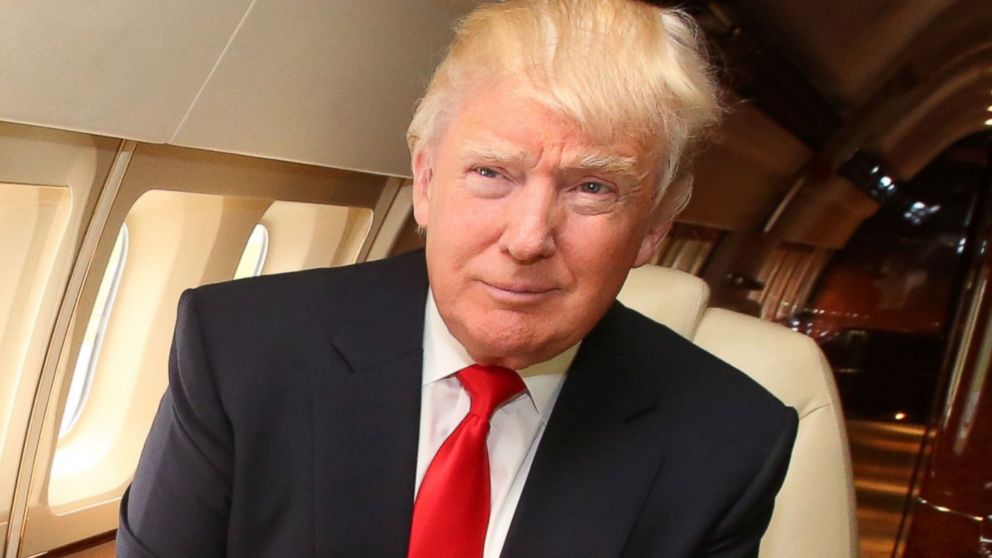 The points, which were named DONLD, TRMMP and UFIRED, were reportedly to be replaced with “non-controversial” names.

It was obvious that the FAA purposefully chose to rename them in response to allegedly offensive comments Trump made the other week about illegal immigrants.

All Trump said was that some illegal immigrants, especially those from Mexico, wind up being “drug dealers” and “rapists.” But the liberal media[4] twisted his words to make seem as if he were castigating all Mexicans, which is a lie.

Obama’s federal government looked, therefore, to be trying to punish Trump for speaking the truth about illegal immigration.

However, Trump was been too busy meeting with the families of Americans who lost their loved ones to illegal immigrants to care.

The outspoken presidential candidate also released a statement earlier this week in which he claimed that his desire “to make America great again[5]” is far more important to him than his personal ambitions.

Try as they might, the federal government cannot force Trump into silence. Trump fully understands the devastating consequences of illegal immigration[6]. He also realizes that most Americans oppose it and want something done to stop it.

If they did that, then maybe more Americans wouldn’t wind up dead at the hands of illegals. Just a thought …

Obama has absolutely no interest in enforcing the law. He feels he is above the law and he flaunts it. He is a truly lawless president, backed by a rogue Supreme Court and an impotent Congress. Illegal immigration is destroying this nation and erasing our borders. It is destroying our sovereignty and is on the verge of guaranteeing that a Marxist will stay in power here in the US indefinitely. They bring crime and disease along with their coup. Meanwhile, Obama unleashes thousands of deadly illegal immigrant criminals onto our streets to rape and murder with abandon. And he doesn’t care. Well, at least Donald Trump gives a flying crap and is standing against this lawlessness. For that, he gets major points in my world.